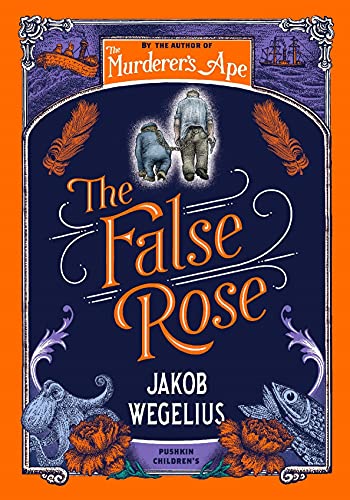 Free-standing sequel to the multi-prize winning The Murderer’s Ape and The Legend of Sally Jones, The False Rose is another finely crafted book set around 1930 and narrated by the highly original heroine Sally Jones. In this book Sally Jones and her comrade set out to solve the mystery of an exquisite piece of jewellery hidden on board their cargo ship. Their quest turns out to be far more dangerous than they imagined and they are soon at the mercy of a ruthless smuggling queen in the Glasgow underworld. Sally Jones is an ape, but from her we learn so much about what it is to be human, about the value of loyalty, friendship, empathy and freedom. Wegelius has a talent for making the reader feel present together with the characters in the story. Illustrated in black and white by the author.

Other books by Jakob Wegelius 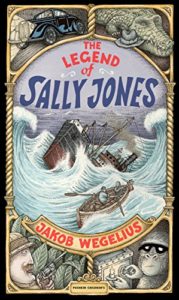 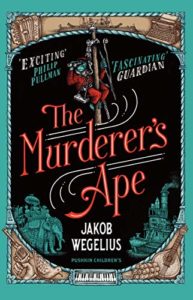