It's a golden age for popular math books and as new books are published, we'll list the ones written by Five Books interviewees and frequently recommended authors, here. Please email us (editor@fivebooks.com) with any books that should appear on this list. 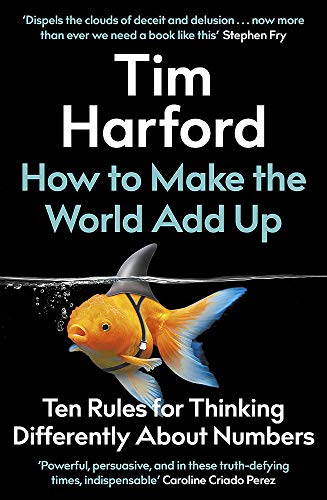 How to Make the World Add Up: Ten Rules for Thinking Differently About Numbers

"There are three kinds of lies: lies, damned lies and statistics," said Benjamin Disraeli (according to Mark Twain, anyway), in what has become one of the most well-known quotations in the English language, and certainly the only one most of us know about statistics. And yet...while we all know statistics are potentially misleading in the abstract, in practice most of us continue to be misled by them on a daily basis.

In How to Make the World Add Up, British economist Tim Harford—whose services to improving economic understanding won him an Officer of the Order of the British Empire (OBE) in the 2018 New Year Honours—tries to equip us with tools to take on the latest misinformation, in a book that has received a rave review (see below) from Benedict King, our contributing editor and a former Bank of England economist.

By the way, we've also interviewed Tim Harford, a Financial Times columnist and BBC Radio and TV presenter, about books on two topics: Unexpected Economics (including a comic book) and the best Introductions to Economics. 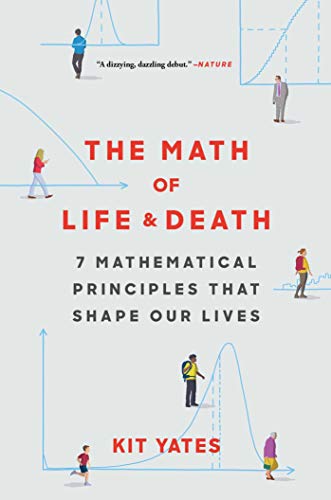 The Math of Life and Death

The Math of Life and Death, by Kit Yates, a senior lecturer in mathematical biology at the University of Bath, is an excellent popular math book, demonstrating the many times math plays a critical role in our daily lives—often without us even knowing it.

Kit Yates chose the Best Math Books of 2019 for us. Is math really a matter of life or death? He spoke to us about his book in a Q&A. 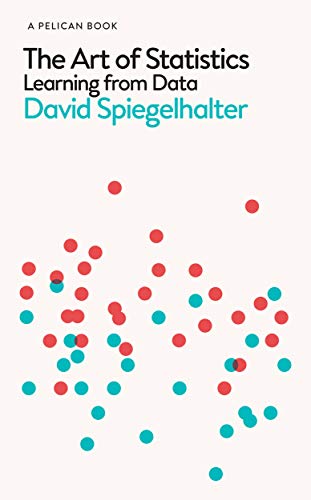 The Art of Statistics: Learning from Data

“The Art of Statistics is a really accessible and comprehensive introduction to statistics. It’s not only about the tools of statistics, but it also goes through lots of interesting and relevant areas where statistics can help us make important decisions.” Read more...

Infinite Powers: The Story of Calculus

"I yield freely to the sacred frenzy"—Johannes Kepler, 1619. Infinite Powers: the Story of Calculus is a popular math book, written for a general audience. In it, mathematician Steven Strogatz not only takes us through the history of calculus, from Archimedes to the present day—pointing out its extraordinary contribution to modern life along the way—but also conveys some of the excitement of doing math.