Interviews where books by Mona Ozouf were recommended

The best books on The Age of Revolution, recommended by Paschalis Kitromilides

The best books on The Age of Revolution, recommended by Paschalis Kitromilides

The American Revolution of 1776 and the French Revolution of 1789 upended the political order on both sides of the Atlantic. The battle of Waterloo in 1815 did not bring things to a close. Revolutionary activity continued in Europe and Latin America with varying degrees of success right through to 1848. Here political scientist Paschalis Kitromilides, Professor Emeritus at the University of Athens, discusses the various forces that drove the ‘age of revolution.’ 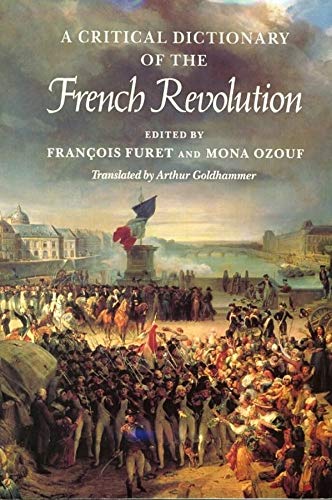