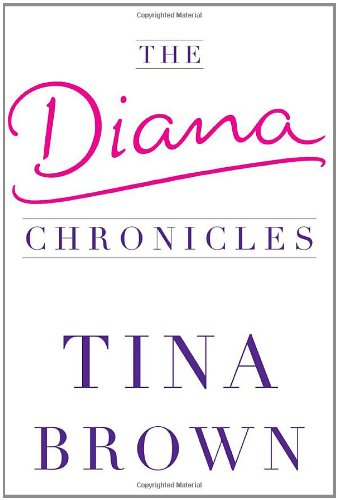 A much acclaimed book.  It was published 10 years after Diana’s death in 2007.  It puts Diana’s life into the broader social context of the 1980s and 1990s, the period Tina Brown had chronicled in at the height of her stellar journalistic career. The book offers a sympathetic portrait of Diana.

Interviews where books by Tina Brown were recommended

She became the heir to the British throne because her uncle had resigned and became Queen Elizabeth II aged just 25, after her father’s early death in 1952. The royal biographer Robert Lacey considers Elizabeth Windsor (1926-2022),  her family history, her legacy and what made her so successful as Britain’s titular head of state.

Bestselling celebrity biographer Andrew Morton recommends the best books on the British royal family and the publishing of his own book, Diana, Her True Story—In Her Own Words, viewed by many as the definitive book on Princess Diana.

The Diana Chronicles
by Tina Brown