Interviews where books by Wei Hui were recommended

Though it was the fifth biggest city in the world in the years following the Second World War, there aren’t nearly as many novels set in Shanghai as there are in Paris, Berlin and other international cities. Author and expert on modern Chinese history Paul French takes a look at the literary history of an often underwritten city from the 1930s through to the new millennium. 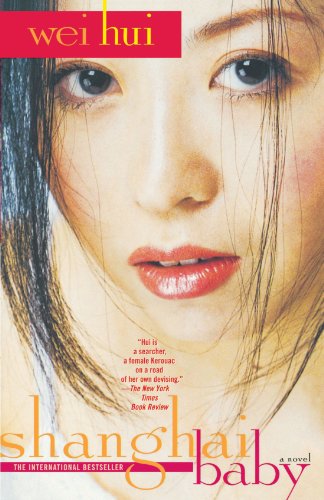