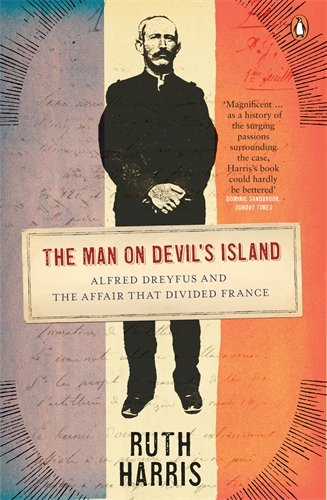 The Man on Devil’s Island

Q. The Belle Epoque, or beautiful era, also had its dark side, notably the Dreyfus affair which subsumed France in the 1890s and early 1900s. Can you remind us of the details and its wider significance?

Ruth Harris: “What happened was very simple. There was a Jewish army captain called Alfred Dreyfus who was wrongly accused of spying for the Germans in 1894. He was convicted because his handwriting happened to have a slight similarity to that of the real spy, Ferdinand Walsin Esterhazy. He was court-martialled and publicly paraded in the courtyard of the military academy to cries of “Death to the Jews” and then sent to live in solitary confinement on Devil’s Island [in French Guiana] for the rest of his life.

Within a year and a half there was increasing evidence that he wasn’t guilty. But rather than bringing him back, retrying him and finding the real culprit, the army embarks on a long conspiracy. Those who are seen as supporting Dreyfus – the Dreyfusards – are depicted as anti-militarist and part of an international, often capitalist Jewish conspiracy to undermine France from within. This battle between the Drefusards and anti-Dreyfusards goes on for a long time. Dreyfus is eventually returned to France for a second trial in 1899, but is convicted once again, and is only truly rehabilitated in 1906. The affair turns France into two bitterly opposed camps. All kinds of political ideologies – both of the left and the right – are concretised through the course of this great national debate in which personal philosophies are implicated for many of the major protagonists.”

Other books by Ruth Harris 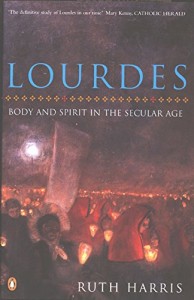