Interviews where books by J M Cook were recommended

At the height of its greatness, the Achaemenid Persian Empire was the largest empire the world had ever known. Too often it is given merely a villainous walk-on part in the heroic history of classical Greece. Here, historian Lloyd Llewellyn-Jones explains why that needs correcting, looks at its cultural achievements and discusses why the first Persian empire is worth studying in its own right and on its own terms. 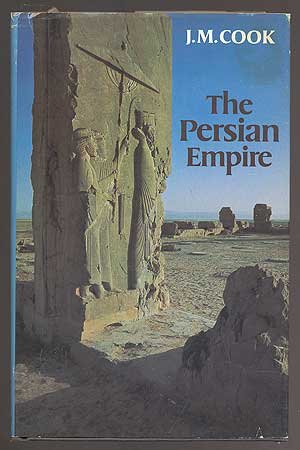