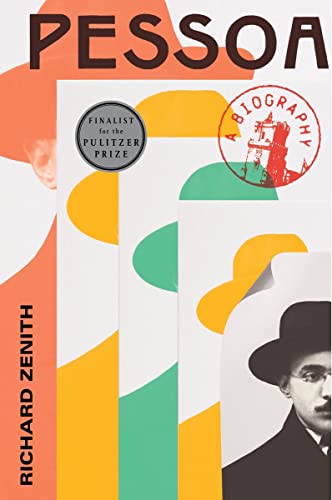 ✩ Finalist for the 2022 Pulitzer Prize for biography

The Portuguese poet Fernando Pessoa wrote prolifically throughout his life, but often under a series of assumed names and identities, which he called 'heteronyms.' Relatively unknown during his lifetime, he left a cache of more than 25,000 papers which are still being studied, translated and published almost a century after his death. Here, the renowned translator and Pessoa scholar offers an insight into Pessoa's teeming imagination and polyphonous genius by tracing the back stories of his alter egos, recasting them as projections of Pessoa's inner tensions—social, sexual, and political.

Pessoa: A Biography
by Richard Zenith