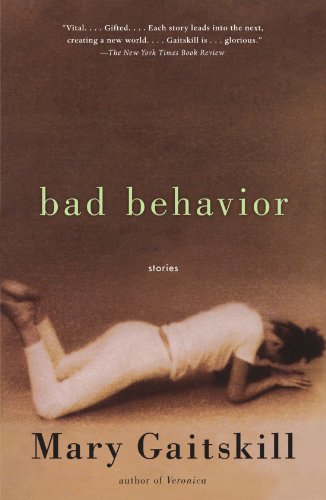 Other books by Mary Gaitskill 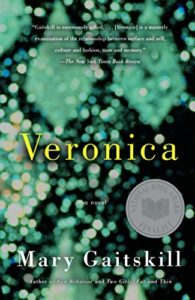 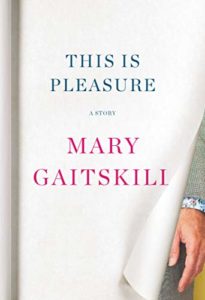 This is Pleasure
by Mary Gaitskill