The best books on Saving the World

The Limits to Growth

Tell me about Limits to Growth.

This is a report produced in 1972, but it’s still as current now as it was then and is still available today. It was commissioned by the Club of Rome and produced by Massachusetts Institute of Technology. What they did was simply to look at projections for world population, industrialisation, pollution, food production and resource depletion and draw up models of what would happen to the earth in those areas.

At the heart of it was the message that we need to make wiser use of the earth’s finite resources. That is true now and it was true 30 years ago. We have to get into a different mindset about the earth’s resources. It’s not saying that everything is going to run out tomorrow, but if we get smart there is no reason why the earth shouldn’t be able to sustain us way into the future.

When is it all going to run out?

Tricky question! But if we take, for example, the aluminium can – we are all familiar with that – if it was in a closed loop cycle, if nearly every can were recycled, then, clearly the amount of aluminium that would need to be mined would be very small. It’s easy to see how the economy can keep churning with renewable resources in that way, but with oil and gas, these are strictly finite. There are a lot of hydrocarbons in the world and, though not everybody agrees with me, I think there will always be a lot simply because we will stop using them for environmental reasons long before it runs out.

So, this is a report without laughs in it?

Well, I suppose I mean – is it readable?

Yes, it’s written for the layperson so it’s very readable. I wouldn’t choose anything unreadable unless you think Moby-Dick is unreadable. 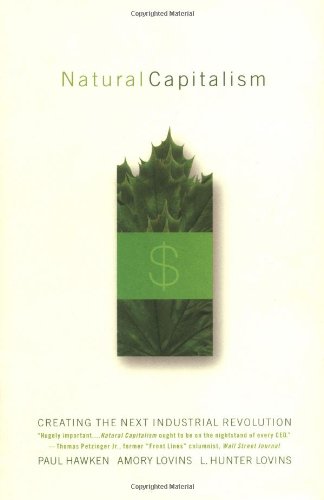 Your next choice is Natural Capitalism.

This came out in 1994, and was the first book to say that if we get smart about redesigning capitalism then there is no reason why capitalism shouldn’t thrive alongside sustainability. Hawken was a businessman who turned all his business acumen to the issue of sustainability to see how the capitalist economy can create a more sustainable world.

This book was very controversial at the time because a lot of environmentalists argued at that time that capitalism could never survive in the sustainable world. Hawken said: ‘Don’t trash it: redesign it.’ Forum for the Future works with governments and companies to work on that reconciliation between making money and sustainability. 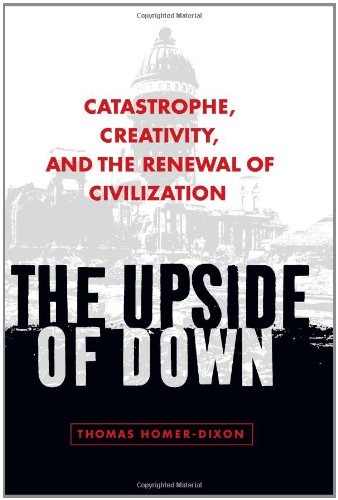 The Upside of Down

Next on the list is The Upside of Down.

A lot of people won’t have heard of this one. It’s by a wonderful Canadian writer and academic with a great historical sweep. He examines how the Roman Empire extended its influence all over the world and how it sustained that imperial control for so long, but then suddenly imploded. He then builds on that to look at civilisation, and suggests that we too may be heading for that kind of implosion. The global economy is so dependent on fossil fuels. It sounds depressing, but it’s really about how we can change positively, how we can develop self-reliant structures.

So, no more globalisation?

But some countries don’t have oil and gas.

Instead of oil and gas, why don’t we start using renewable energy?

The trouble is we don’t pay a real price for fossil fuel and we don’t pay for the carbon we emit – so renewable energies are not ‘competitive’ at the moment.

Why don’t we pay for the carbon we emit?

It would be too painful?

If they were taken away without any preparation it would be very painful indeed. 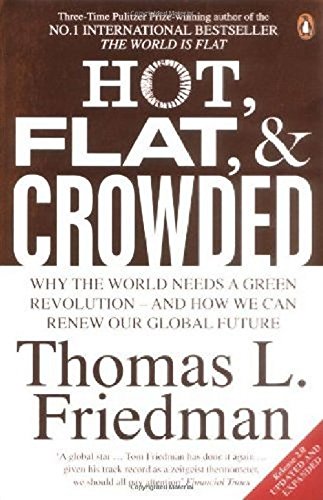 Thomas Friedman is an American commentator and a bit of a business guru. This book is lively, beautifully written, full of personal anecdotes. I should say that Friedman used to piss me off more than most other writers because he never talked about resources, climate change, population growth – these were invisible issues for him. Then, a few years ago, something changed and he started to address all this.

So, ‘hot’ refers to accelerating climate change, ‘crowded’ to overpopulation, and ‘flat’ to how we might make globalisation work for the whole of humankind. It’s a wonderful book. He’s particularly good on how the United States might be made to take the issues more seriously – not by lecturing them about their carbon footprint but by telling them that if they don’t get going then China will beat them into the ground on the new sustainable technologies. 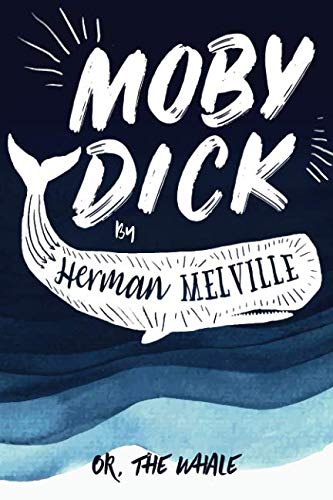 Finally, you have chosen the novel Moby-Dick.

This is probably a bit of a long shot, as I read this long before I became a fully paid-up greenie. I first read it at university, and have re-read it many times. What I love about it and what makes it so utterly compelling is the strength of the characters. Through the whale, as I see it now (and this is something that has changed in me over the years), we feel the power of the relationship between man and nature, exposing man’s urge to control the natural world – all reflected in the whaling fleets and their prey.

It’s an extraordinarily intense book: the descriptive writing is particularly powerful, the account of the Eastern seaboard and the oceans, and how they can change so dramatically. Nobody would say Melville was an ‘environmental writer’, but Moby-Dick is primarily about how we are going to have to re-think our relationship with the natural world.

Why can’t we? Why does it remain so abstract? I don’t want the world to end, but I do leave the computer on because it takes a minute to start up and I hate those new light bulbs.

A lot of people don’t think that doing small things differently would make a big enough difference. They are not sure that those little things they do add up to enough. People think: ‘Surely if it was that serious, then governments would be involved?’ Unilever has a great strapline – ‘Small Actions, Big Difference’. The fact that governments seem ambivalent is part of the reason why people’s doubts are constantly reinforced. So the little things do matter.

Jonathon Porritt blogs at www.jonathonporritt.com and is co-founder of Forum for the Future, the UK’s leading sustainable development charity. His books include Capitalism: As If The World Matters (Earthscan, revised 2007), Globalism & Regionalism (Black Dog 2008) and Living Within Our Means (Forum for the Future 2009). He received a CBE in January 2000 for services to environmental protection.

Jonathon Porritt blogs at www.jonathonporritt.com and is co-founder of Forum for the Future, the UK’s leading sustainable development charity. His books include Capitalism: As If The World Matters (Earthscan, revised 2007), Globalism & Regionalism (Black Dog 2008) and Living Within Our Means (Forum for the Future 2009). He received a CBE in January 2000 for services to environmental protection. 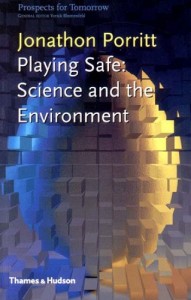 Where on Earth Are We Going?
by Jonathon Porritt 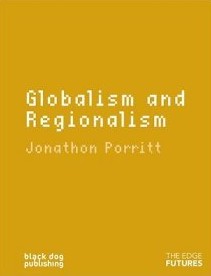 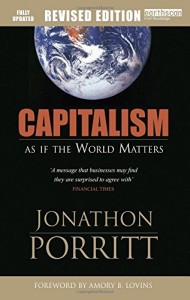 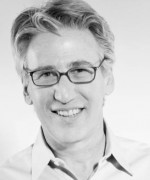