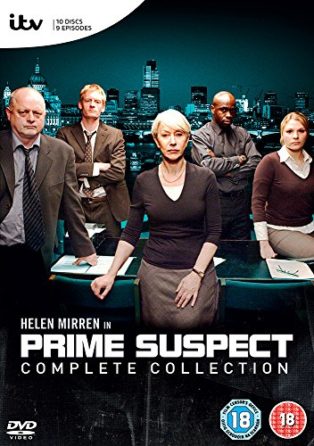 The writer of the hugely successful Prime Suspect television series, Lynda La Plante, selects her own favourite crime novels. We haven't completed the interview with her yet, but her brief email comments appear beside her choices. 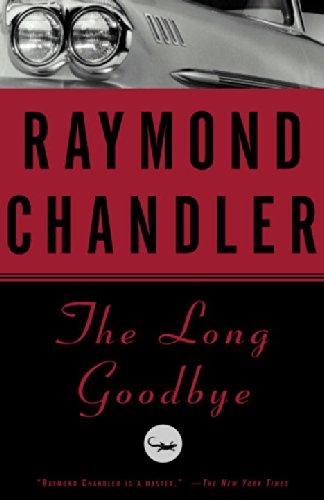 Raymond Chandler is a master of the crime novel and his short stories are a terrific read that I return to very often. The Long Goodbye, Farewell my Lovely, The Big Sleep: all his titles are fabulous. 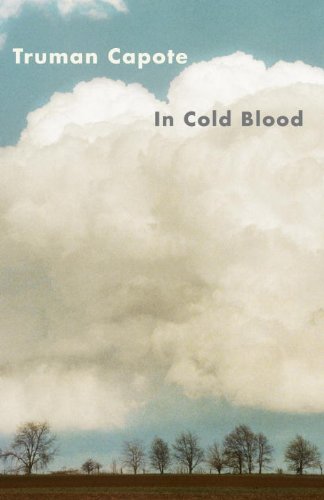 One of the reasons I like this true crime novelisation is down to the fact it was so out of character for Capote and took everyone by surprise. It is also an excellent, almost biographical, insight into the two young killers’ minds. 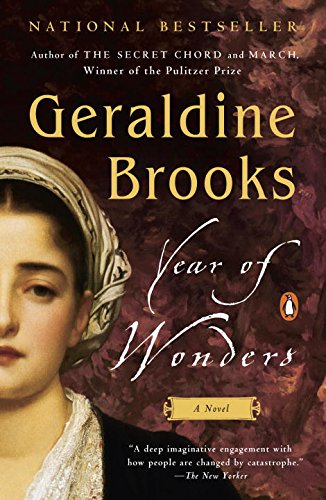 Although this is not a crime novel as crime novels go, it is a remarkable story about the Great Plague of London and holds the reader’s attention as if a terrible crime has been committed and wondering what the outcome can be. 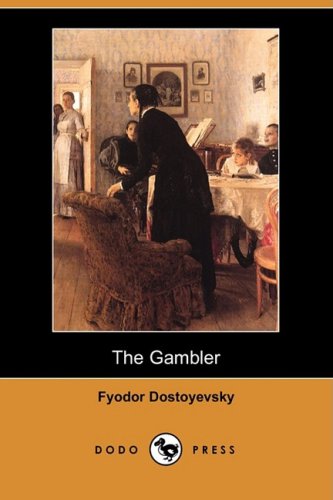 I like this novel due to the extraordinary background on how it was written, at the same time as he was writing Crime and Punishment. He had a certain time frame and a page count of 160 pages to submit within four months.  He had agreed a contract in September that he had to submit a new novel to the publishers, Stellovsky, by the first of November.  In the event of failure to produce this book Stellovsky would be given the rights to reprint all Dostoyevsky’s past and future work at any time and without further payment. The result was The Gambler. 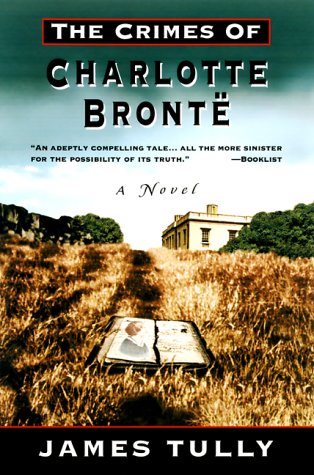 The Crimes of Charlotte Bronte

I bought this because of the title, and after reading it became so interested in the Bronte family that I am working on a television drama called The Bronte Saga for the BBC.

Crime Novels
Save for later 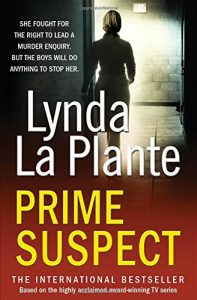 Above Suspicion
by Lynda La Plante 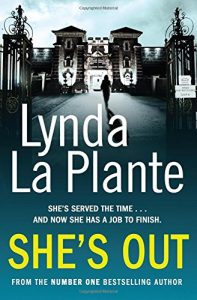 She's Out
by Lynda La Plante 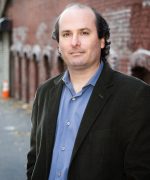 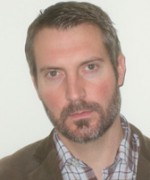 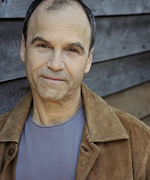 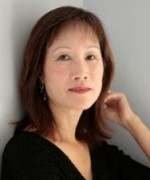 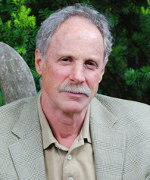 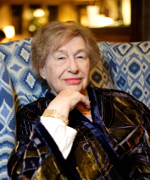 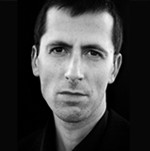 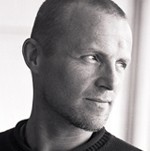 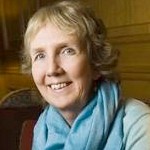