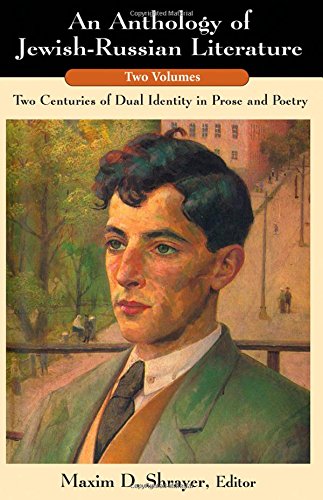 An Anthology of Jewish-Russian Literature

This anthology is the winner of the 2007 National Jewish Book Award, Eastern European Studies. For over two hundred years, a distinctive Jewish-Russian culture has been part of the ferment and flourishing of world culture. This magnificent anthology introduces readers for the first time to the full range of the Jewish-Russian literary canon, with stories and excerpts from novels, essays, memoirs, and poems by more than 130 Jewish writers who worked in the Russian language, both in Russia and in the great emigrations. The selections were chosen both for their literary quality and because they illuminate questions of Jewish history, status, and identity. Each author is extensively profiled. With a comprehensive general introduction, chronological introductions, and headnotes by the editor, historical surveys by John D. Klier of University College, London, and extensive bibliographies, this anthology provides an encyclopedic history of Jewish-Russian culture.

Other books by Maxim D Shrayer 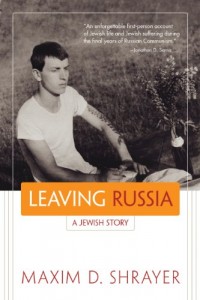 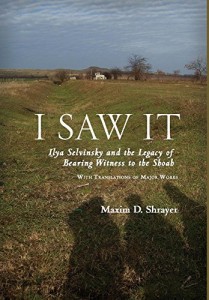 I Saw It: Ilya Selvinsky and the Legacy of Bearing Witness to the Shoah
by Maxim D Shrayer 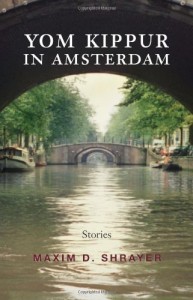 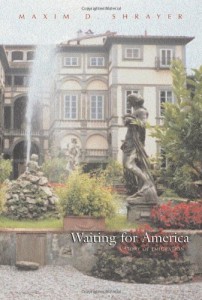