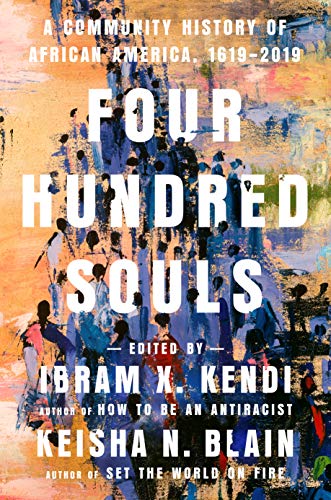 Four Hundred Souls is about African American history, from 1619—when the White Lion, the first African slave ship, arrived in Virginia—to the present, but it’s also a really interesting book for anyone fed up with the standard historical narratives we learn in school. The book is a series of essays by historians and journalists, activists and poets. Altogether, it brings together 90 Black voices in 80 chronological chapters.

We spoke to Keisha N Blain, co-editor of the book, about Black women’s history.

“This is a book of essays and poems, collected and edited by Ibram X. Kendi and Keisha N. Blain. They asked writers to take a five-year period of history and write something about that period, so it could be anything, but it is chronological: it starts in 1619 and goes through to 2019 and contemporary history. There’s a lot of really interesting focus on specific events, on the laws that were passed, on tragic incidents. It’s about the focus a contemporary author brings to that period of history, in a way that we might not think about. There are 90 entries, so most of them are fairly short, less than 10 minutes each.” Read more...

The Best Audiobooks of 2021

Four Hundred Souls is a community history of Black America. We begin in 1619, when the first group of captive Africans arrived in Jamestown, Virginia. We end the book in 2019 with the Black Lives Matter movement. We brought together 90 Black writers from different fields, including historians, philosophers, journalists, and even poets to reflect on that 400-year history. They draw connections between past and present, contextualizing the current moment.

One of my favorite pieces in the collection is written by philosopher Kathryn Sophia Bell. She covers the 1830s and highlights the life and activism of Maria Stewart, a Boston abolitionist who we identify as one of the first Black feminists to speak publicly before mixed audiences of both men and women. Stewart is just one example of the crucial role that Black women played in the abolitionist movement. In many ways, her story sets the stage for Black women’s political leadership that plays out for the next two hundred years.

Other books by Ibram X. Kendi and Keisha N. Blain 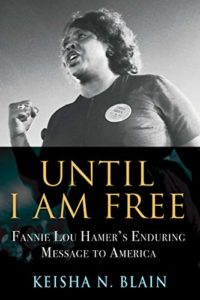 Until I Am Free: Fannie Lou Hamer's Enduring Message to America
by Keisha N. Blain 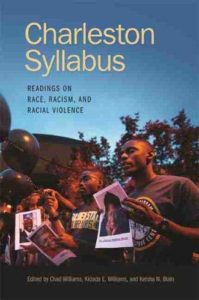 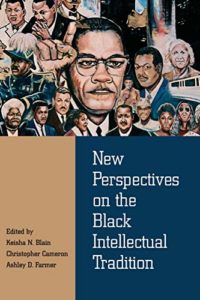 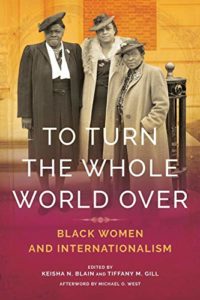 To Turn the Whole World Over: Black Women and Internationalism
edited by Keisha N. Blain and Tiffany Gill 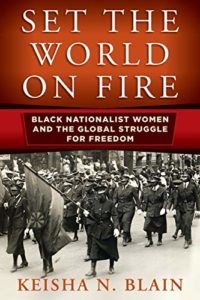 Set the World on Fire: Black Nationalist Women and the Global Struggle for Freedom
by Keisha N. Blain