Grammar Books That Prove What They Preach 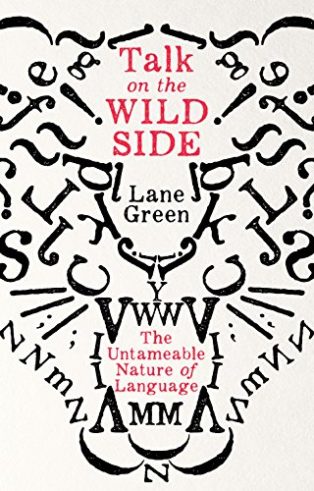 Most grammar books say 'do this, and that's that.' But who says? How do they know? Real rules are grounded in the facts of actual standard usage. Here are five grammar books that show their work, telling you not only what to do but why, and how they know. Accept nothing less.

Lane Greene, language columnist at the Economist and author of the brilliant Talk on the Wild Side, takes us through the grammar books and dictionaries he considers essential for good writing: books that provide evidence for their claims. 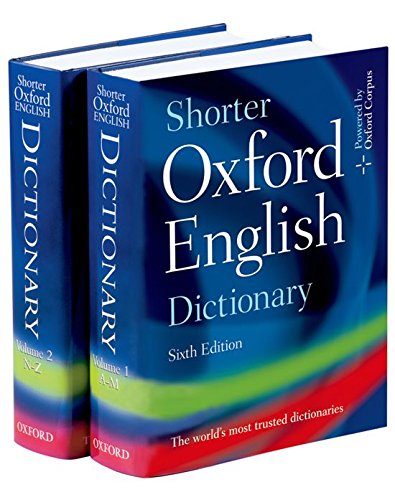 OK, not for the budget-conscious. But this magnificent dictionary tells the history of every word it defines (including obsolete meanings), and cites classic written sources for those definitions. If you’re in a dispute and someone tells you “singular ‘they'” is a modern, politically correct abomination, look it up. You’ll find citations going back to 1375 from one great author after another, and the point is yours. Figurative “literally”? Look it up. “Whose” can’t be used with an inanimate object? This is a dictionary whose authority and evidence will prove otherwise. 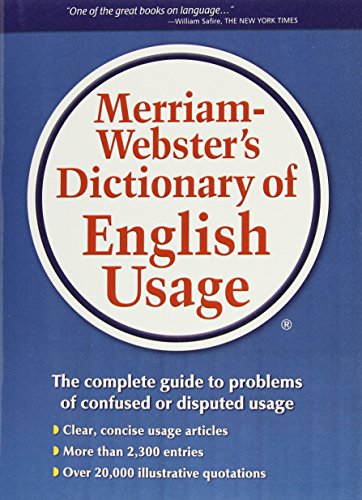 This is the ultimate guide for the perplexed. You’ve heard different rulings on the split infinitive. Who(m!) to believe? MWDEU traces the history of every rule it describes, telling you which classic grammarians uphold the rule and which oppose it. It also goes to the written evidence itself, and then makes its own ruling with eminent good sense. Is this usage rare and widely condemned? Don’t do it. Is that so-called “rule” a recent invention that has never been truly followed? It’ll tell you that too, in entertaining (even surprisingly cheeky) mini-essays on every controversy you can think of. 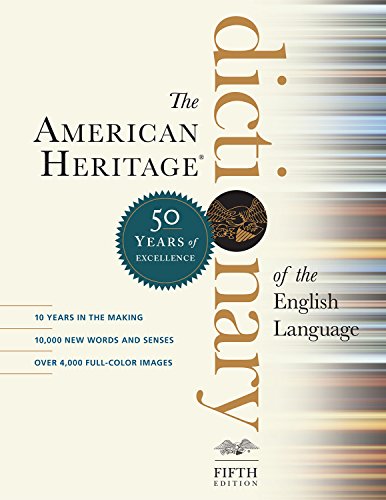 The American Heritage Dictionary of the English Language

Yes, it’s a dictionary too, but also a grammar guide: disputed usages like whether “like” can be a conjunction (“Tastes good like a cigarette should”) are included. AHD takes a unique approach: a “Usage Panel” with a hundred members, well-known editors, writers and language people (and, full disclosure, not so well-known me) vote on whether a usage is acceptable. This is a kind of conservative but also radically descriptive approach: “73% of our hand-picked experts say that this is OK; that’s up from 64% in our last edition.” The names of the Usage Panel are printed in the frontmatter, so you know exactly whose advice you’re following. 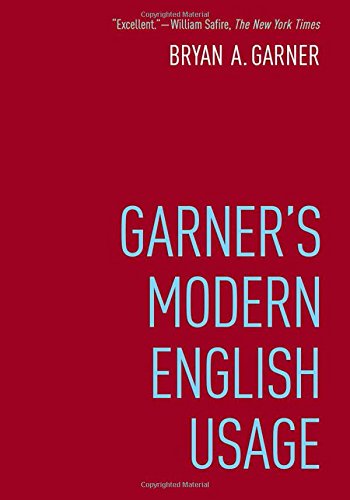 by Bryan A. Garner

Bryan Garner is considered a traditional prescriptivist in the so-called Usage Wars. But he is the best of the bunch. While he is unafraid of condemning a usage as “wrong”, every entry in his book has a 5-point scale, which allows him to be more subtle than that: “mostly wrong” or “nearly acceptable”. Second, he uses a deep well of citations to buttress his claims. Third, the latest edition makes use of the vast data from Google Books, so he can find out whether a usage is growing or receding, common or rare. That has even, in a small few instances, changed his rulings from previous editions. (Never trust a person who won’t change their mind no matter what the evidence.) As a relatively conservative volume, this is the book you turn to for advice that will help you avoid annoying the most hardened sticklers. But Garner has no truck with fake rules like the prohibition of split infinitives. 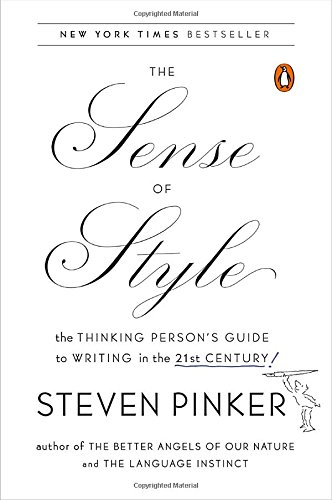 The Sense of Style

The Sense of Style: The Thinking Person’s Guide to Writing in the 21st Century

Pinker is a dyed-in-the-wool descriptivist, a scientist of language and the mind whose early books debunked dud rules and gently mocked their proponents. But in this book he puts his stickler hat on (he was once the head of the AHD usage panel) and takes the only sensible position: yes, language does have legitimate rules, and here’s how to know which ones are legit. He indulges in a few preferences (singular “data” is common, but he doesn’t like it). But when his “rule” is just a preference, he tells you so; “I’m in a fussy minority, even among scientists.” No fake authority here. Plus, the prescriptive section is just the last third or so of the book; as a bonus, the first two-thirds are an excellent practical guide to understanding how language works in the mind: why certain sentence structures are more effective than others, for example. A great read.

Lane Greene on Grammar Books That Prove What They Preach 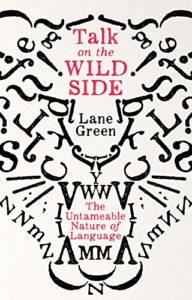 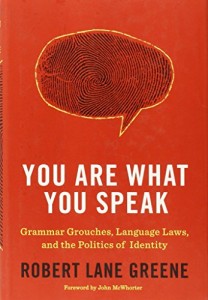 You Are What You Speak
by Lane Greene