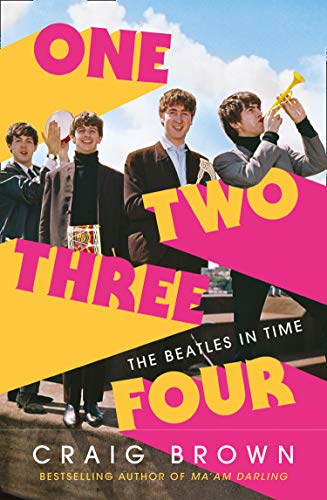 One Two Three Four: The Beatles in Time

***Winner of the 2020 Baillie Gifford Prize for Nonfiction***

Craig Brown’s One Two Three Four: The Beatles in Time is a quirky and interesting biography of the Fab Four, full of surprising information and interesting reflections on the 1960s, the Beatles’ career trajectories and the joys and pitfalls of fame. Anything by Craig Brown is always worth reading.

Q: One thing that comes across from your book, One Two Three Four: The Beatles in Time, is that you are a huge fan. Did that ever inspire you to play in a band or write songs?

A: When I was at prep school, aged 10 or 11, I did play guitar in a group called The Undertakers and I remember learning G and D7. I still know where to put my fingers for G and D7. The only song I can remember playing was ‘Rock Island Line’, which was a Lonnie Donegan song, for which you only need G and D7.

My family are all quite musical, but they point out to me ceaselessly that I can’t hit any kind of note. I can recognise tunes if they’re played on the piano. I don’t think I’m entirely tone-deaf. But if someone sings a note I generally can’t echo it. Weirdly, if I do manage to echo it, I do know I’ve hit it, but it’s a completely haphazard process. That’s why I’ve never been in a band. Obviously, I’d like to have been, but I don’t have much sense of rhythm, either, so I couldn’t even do drums or tambourine. I suppose I could be someone like Bez in the Happy Mondays, who just dances madly.

Q: The fantasy was there.

A: Yes. I did have a theory once, which I think is largely true: that anyone under the age of—well, it would be any age now, as everyone under the age of 80 is post-rock and roll—who says that they wouldn’t have preferred to be a rock star is lying. Obviously, it is the ideal thing. How much fun would it be to be at Glastonbury with a hundred thousand people worshipping you and singing your songs out loud, knowing all the words and all that kind of thing? You don’t get that thrill as a journalist or as a writer.

Other books by Craig Brown 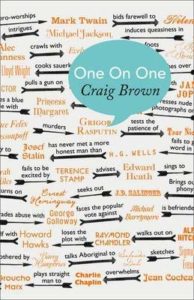 One on One
by Craig Brown 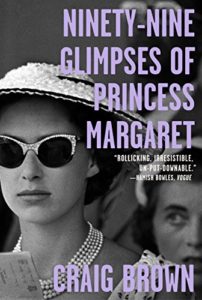 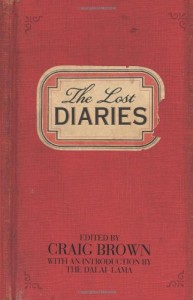 The Lost Diaries
by Craig Brown 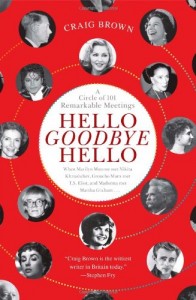 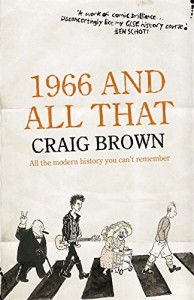