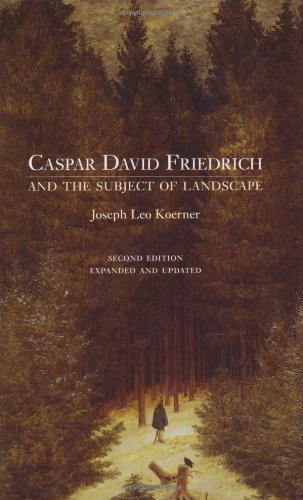 Caspar David Friedrich and the Subject of Landscape

Of the German painters at the end of the 18th century and the first decades of the 19th, the best known outside Germany is probably Caspar David Friedrich. His landscape paintings – craggy mountains, beaches along endless seas, ancient forests, often with one or two figures of men and women who observe this world, are part of it, but also threatened by it – are metaphors not only for the human condition in general, but often also for life in Central Europe after the French Revolution, the destruction of old loyalties, and the emergence of a new nationalism.

Other books by Joseph Leo Koerner 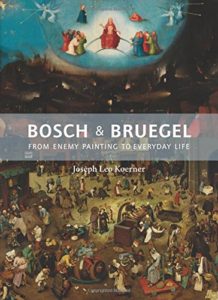 Bosch and Bruegel: From Enemy Painting to Everyday Life
by Joseph Leo Koerner 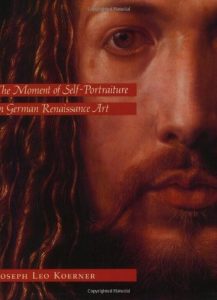 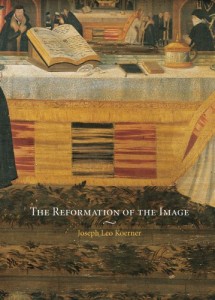 The Reformation of the Image
by Joseph Leo Koerner