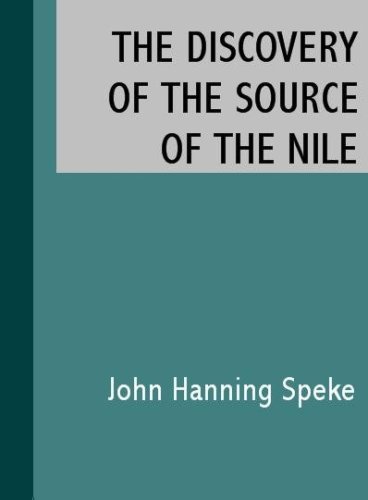 The Discovery of the Source of the Nile

Speke, a 19th century Victorian explorer, talks about the flat-nosed, flat-lipped negro, on the one hand, and then waxes euphoric about the kind of superior, Aryan-looking Ethiopic types. It’s almost like a zoology about human beings – and it became incredibly influential. It became, in many ways, the underpinning of all the theories that were used by the Belgians to divide Rwanda, when they ruled it as a colony in the 20th century. And it came to influence these Rwandan peasants in the hills as they killed their neighbours in 1994.