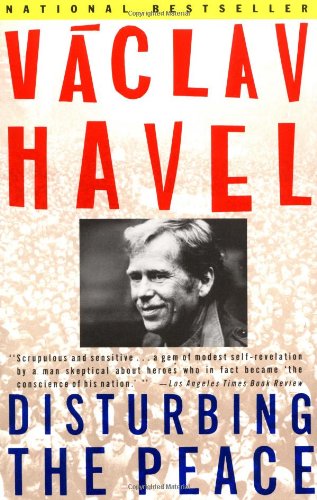 In the final one of these five essays, “The Politics of Hope”, you get an amazing sense of the determination of the dissidents, the signatories of Charter 77, in what was one of the most oppressive regimes in Eastern Europe, with no trade unions, of their ability to cling stubbornly to the idea of a society they believed should one day exist. He quotes the Czech philosopher Vaclav Belohradsky saying that, even though the intellectual opponents of the regime felt defeated, “We must not let ourselves be corralled into histories written by the victors.”

Other books by Vaclav Havel 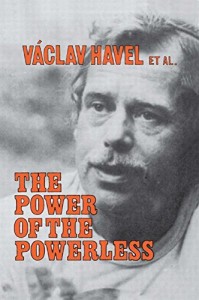 The Power of the Powerless
by Vaclav Havel