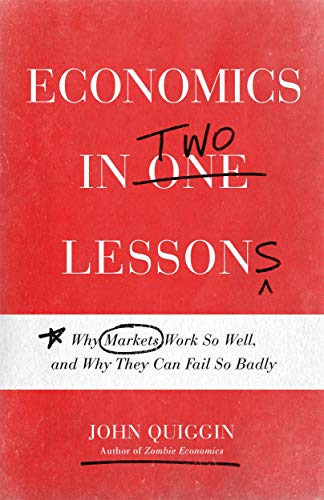 “If you understand opportunity cost—that the price of something really is what you have to give up to get it—you’re further along than the vast majority of economics graduates and quite a few professional economists” —John Quiggin.

A highly respected academic economist, John Quiggin recommended the Best Books for Learning Economics for us.

Other books by John Quiggin 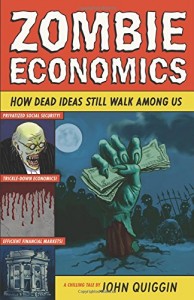