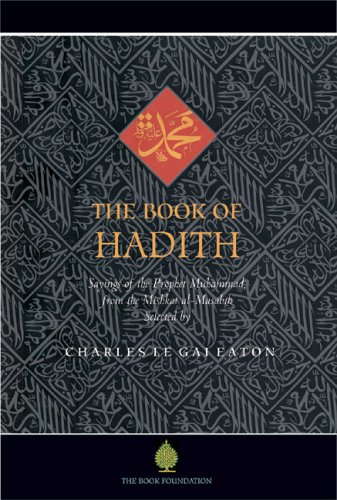 After September 11 I analysed bin Laden’s words, his quotations, his explanations, and his mission statement which is: ‘We are at war with the West. They want to destroy Islam and we need to fight back.’ I wanted to know if all these things that bin Laden said were really in the Koran and in the Hadith. And, to my shock, they were. A lot of people say they are taken out of context, but they are completely not taken out of context. They are in context. They only thing that is out of context is the fact that this very old book which was put together by – well, we don’t know who the authors are, but it’s definitely more than one author – is considered to be valid in the 21st century.