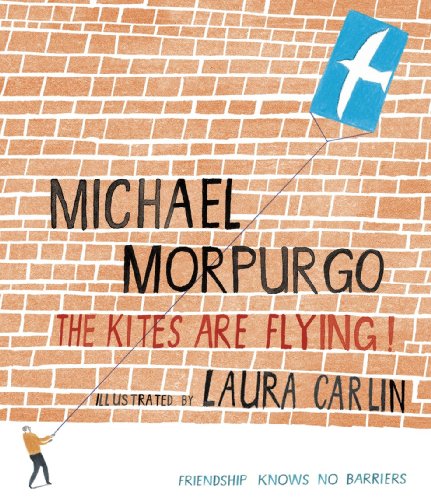 The Kites are Flying

It’s a book about a wall. And it’s very interesting because people have been talking a lot about the Berlin Wall coming down. The people who pulled it down were children in the sense that they had been children and saw this wall around them as they were growing up. And when they got older they decided to pull it down.

My story is about a reporter who goes to Palestine to find out about the wall that the Israelis have put up to protect themselves from the Palestinians. The Israelis naturally see it as some form of protection while the Palestinians resent it. There are two children in the book living on either side of the wall. One starts sending messages across the wall with a kite and eventually his faith is rewarded because the Israeli children get together and send all the kites back with their messages of goodwill. The book is all about the hope and the promise that in the end the children will put it right – which will happen.

It’s seems inconceivable at the moment, but that is what happened with East and West Germany. So it’s a book about peace and a book about hope. We are in the middle of a conflict which is touching the world in such a disastrous way in that people take sides, and the whole point of this book is to show that if you stop taking sides you can work it out.

Other books by Michael Morpurgo 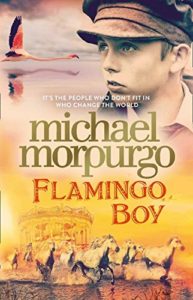 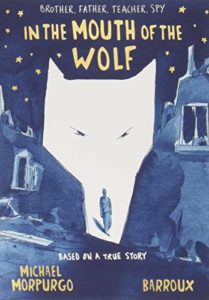 In The Mouth Of The Wolf
by Michael Morpurgo 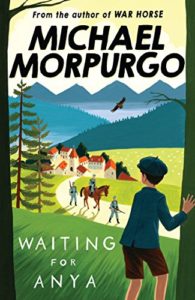 Waiting For Anya
by Michael Morpurgo 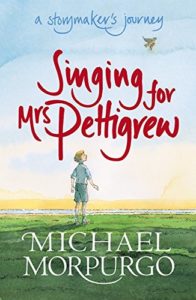 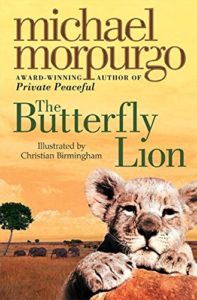 The Butterfly Lion
by Michael Morpurgo