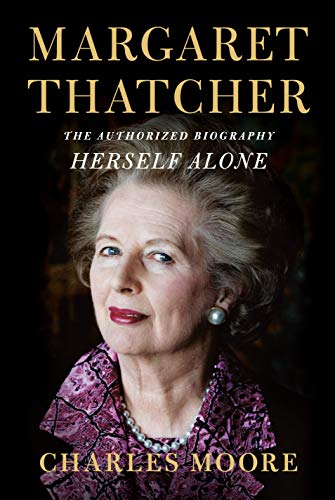 The final volume (of three) of Charles Moore’s magisterial biography of the UK’s first female prime minister. It features as one of the books included in our interview with Simon Heffer, journalist, historian and friend of Margaret Thatcher, on the best books on Margaret Thatcher.

The final instalment of Charles Moore’s biography of Britain’s first female prime minister and, arguably, the most successful holder of that office in the democratic age.  This volume takes us through Thatcher’s third and final period of government, taking in her emergence as a statesman of international stature, her cultivation of Mikhail Gorbachev, her role in the liberation of Eastern Europe and the reunification of Germany.  On the domestic front she is increasingly beleaguered, facing the unpopularity of the poll tax with the electorate and the unpopularity of her European policy with her own colleagues.  The story of her fall is told in great detail.  It is easy to see why Mrs Thatcher was so furious about the manner of her departure.  The last couple of chapters deal with her rather sad and lonely post-office life.  Moore’s conclusion is that Mrs Thatcher, motivated by patriotism, gave everything she possibly could to her political career.  Her biographer has done the same for her life’s story.  This is an excellent book.

Other books by Charles Moore 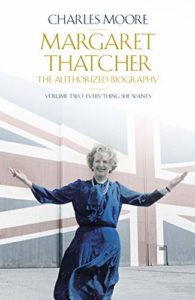 Margaret Thatcher: The Authorized Biography, Volume Two: Everything She Wants
by Charles Moore 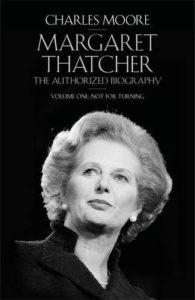 Margaret Thatcher: The Authorized Biography, Volume One: Not For Turning
by Charles Moore 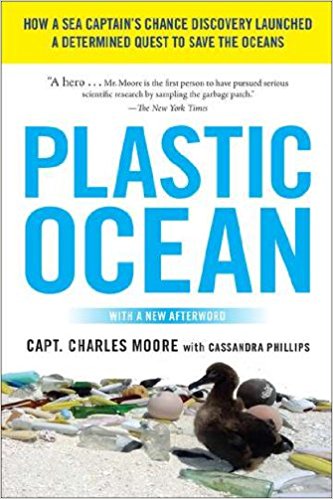