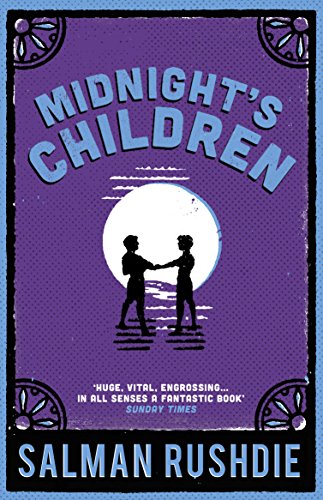 “This is about a boy born at the midnight hour of India’s independence, endowed with magical powers to shape the history and destiny of India. Through Saleem Sinai, Rushdie shows a city reclaimed from the sea. Its maidans, its ancient temples and its ‘rutputty’ cafes are all imbued with the city’s quirky, addictive and almost manic magic. Sinai grows with all that shaped the city, its communities, its tensions, its haphazard growth and its churning for identity. Rushdie created a new vocabulary, a new form to reflect Bombay. Forty years later, I was seeing so much of the same”

—Saumya Roy, author of Castaway Mountain, in her interview on the best books on Mumbai.

Other books by Salman Rushdie 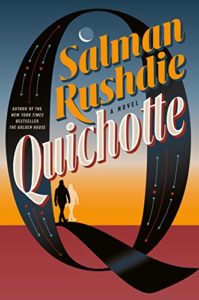 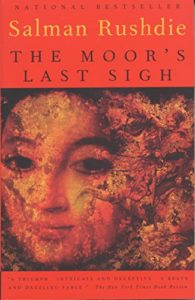 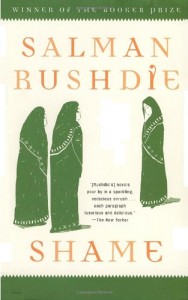 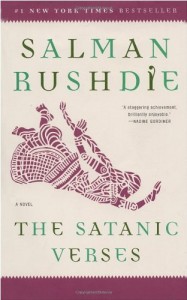 The Satanic Verses
by Salman Rushdie