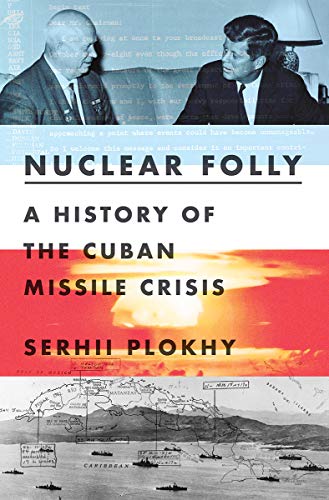 Nuclear Folly: A History of the Cuban Missile Crisis

In Nuclear Folly: A History of the Cuban Missile Crisis, Harvard historian Serhii Plokhy turns his attention to events in the 1960s which nearly led to nuclear armageddon between the US and the USSR. Plokhy’s last book, on the Chernobyl disaster, was so brilliant that it won the UK’s Baillie Gifford Prize, awarded for the best nonfiction book of the entire year. There are a number of books on the Cuban Missile Crisis told from the American side—starting with Robert F Kennedy’s own memoir of that scary period—Thirteen Days—but Plokhy, who is a historian of the Ukraine, offers a more international perspective, including previously classified KGB documents.

We spoke to Serhii in December 2020 about the best books on Russia, selected annually by the judges of the Pushkin House Book Prize.

Other books by Serhii Plokhy 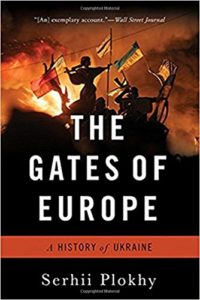 The Gates of Europe: A History of Ukraine
by Serhii Plokhy 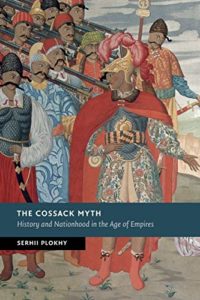 The Cossack Myth: History and Nationhood in the Age of Empires
by Serhii Plokhy 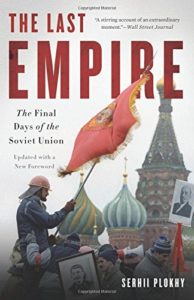 The Last Empire: The Final Days of the Soviet Union
by Serhii Plokhy 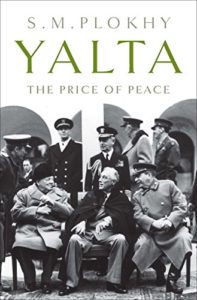 Yalta: The Price of Peace
by Serhii Plokhy 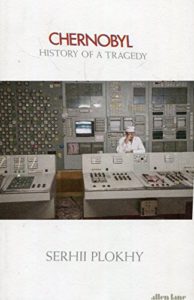