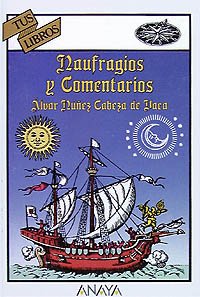 That the first ever crossing of North America was led by a black man, and that he led the expedition through Louisiana, Alabama and Texas, is the political irony of the century. His name was Esteban Dorantes, originally from West Africa, enslaved in North Africa where he’d learned Arabic, brought to Spain and then to America where he learnt a number of Indian languages. He was clearly, reading between the lines of the Cabeza de Vaca account, the one who negotiated the men’s relationship with the Indians and who was relied on to sort things out.