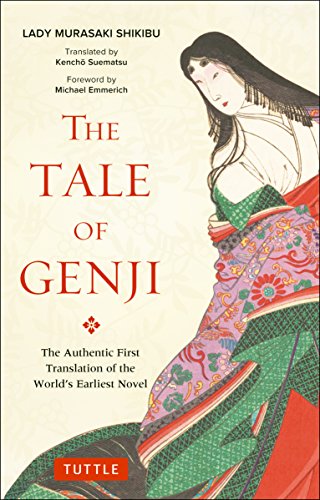 The Tale of Genji

It is probably the most famous work of pre-modern Japanese literature and the world’s first novel, written by a court lady in the 11th century. The Tale of Genji focuses on the life of Hikaru Genji, the son of an Emperor, and his various political and romantic escapades. The Lady Rokujō is an older woman with whom he has a brief relationship, and who has been represented, not just in the story but also in subsequent literary criticism, as the archetypal woman scorned. Insulted by Genji’s ill treatment of her, the Lady Rokujō’s malevolent spirit manifests itself to several of Genji’s love interests, killing one and frightening others. To put it simply, the Lady Rokujō gets a very bad rap and becomes infamous for her jealous and vindictive nature. 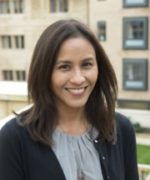