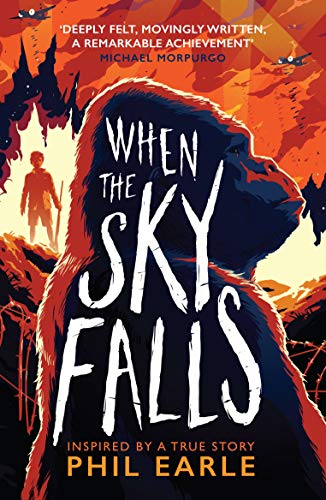 When the Sky Falls

Aged 12, Joseph still hasn’t learnt to read. Dyslexia is not widely understood, and being laughed at in school has made him angry. Loss has made him more furious still. While other children are being evacuated from London in 1941 he gets sent to London to be looked after by his grandmother’s gruff old friend, Mrs F, who runs a zoo. In Joseph’s experience, friendship and trust count for nothing, but gradually a special bond forms between the boy and Adonis, the zoo’s remaining gorilla. But what happens if Adonis’ cage is damaged by the bombs? A silverback on the loose during the blitz? Sometimes doing the right thing feels completely wrong.

Other books by Phil Earle 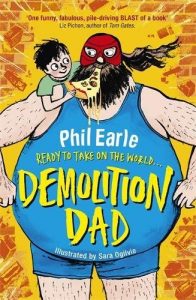