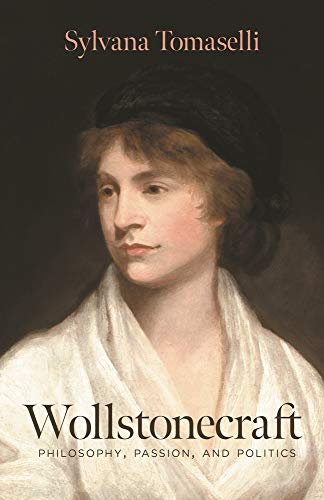 In Wollstonecraft: Philosophy, Passion, and Politics, Cambridge intellectual historian Sylvana Tomaselli takes a holistic approach to the thinking of Mary Wollstonecraft, arguing that she should be remembered as much more than just the author of A Vindication of the Rights of Woman. Writing in the aftermath of the French Revolution, Wollstonecraft, though entirely self-educated, was a serious thinker. “Like many of her contemporaries, she sought to understand the circumstances that led to the stupendous events defining her time, but more than most she weighed the ethical choices they forged on those witnessing them,” Tomaselli writes.  Wollstonecraft was a prodigious writer, who earned her living by her pen, but died much too young, after giving birth to her second child (Mary, who would later write Frankenstein).

Other books by Sylvana Tomaselli 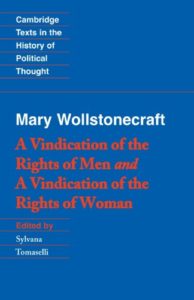 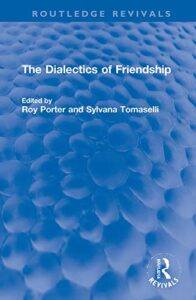 The Dialectics of Friendship
by Roy Porter and Sylvana Tomaselli (editors) 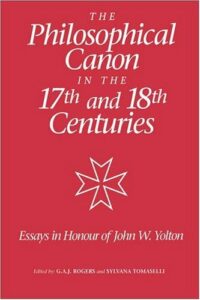 The Philosophical Canon in the Seventeenth and Eighteenth Centuries, Essays in Honour of John W. Yolton
by G. A. J. Rogers and Sylvana Tomaselli (editors) 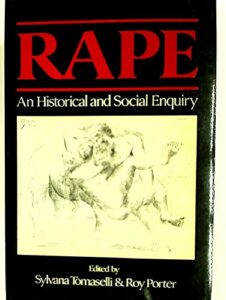 Rape: An Historical and Cultural Enquiry
by Sylvana Tomaselli and Roy Porter (editors)