The Japanese attack on Pearl Harbor on December 7th, 1941 was the brainchild of Isoroku Yamamoto, the admiral in charge of the Imperial Japanese Navy. He'd been inspired by the British success at crippling the Italian fleet at Taranto in a surprise attack the previous year.

The Japanese had been occupying neighbouring territories in Asia since 1931, declaring war on China in 1937 and formally joining the Axis powers in September 1940. With war with the US regarded by many in Japan as inevitable, leaders saw a pre-emptive attack as the only way to bring about a quick American surrender. In that, the attack on Pearl Harbor would fail, bringing a previously hesitant US into World War II one day later. As Yamamoto puts it in Tora! Tora! Tora!, the outstanding 1970 movie about Pearl Harbor, "I fear all we have done is to awaken a sleeping giant and fill him with a terrible resolve."

Below, some books we've picked out that explore both the attack on Pearl Harbor and its aftermath, including its impact on Japanese Americans. 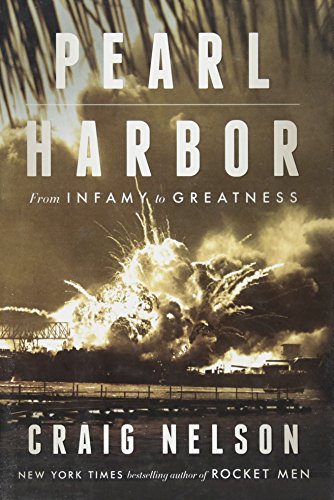 Pearl Harbor: From Infamy to Greatness

This tells the story of the attack on Pearl Harbor in great detail, covering the politics and military strategy behind the Japanese attack and the US response.  It tells the stories of presidents, emperors, generals, admirals, diplomats and others trying to shape events, as well as the the airmen, sailors and other players who were at the sharp end of those events. 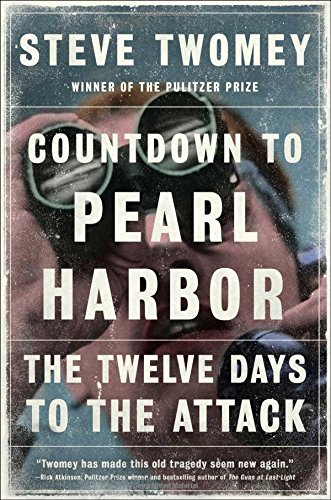 Countdown to Pearl Harbor: The Twelve Days to the Attack

This is a riveting account of the lead-up to Pearl Harbor from a US perspective by Steve Twomey, a Pulitzer Prize-winning author. He tells the story of how and why the US was caught out unawares on 7 December 1941.  Some in Washington were worried about a possible attack, messages were sent, but not understood clearly, or responded to. This is a description of events in line with the ‘cock-up’ theory of history. 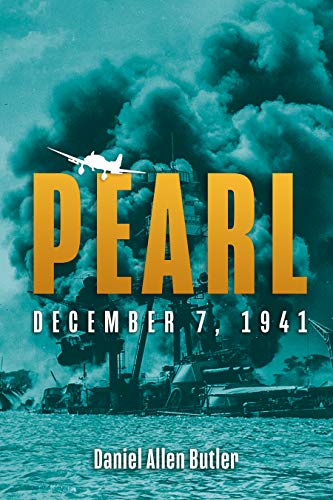 Pearl: December 7th, 1941 covers both the lead-up to the attack and the attack itself.  It’s very good on making clear the complex politics of Japanese-US relations before Pearl Harbor and why the Japanese felt they were left with no choice but to attack. The book throws a lot of light on the US’s catastrophic misunderstandings of Japanese objectives and intentions. 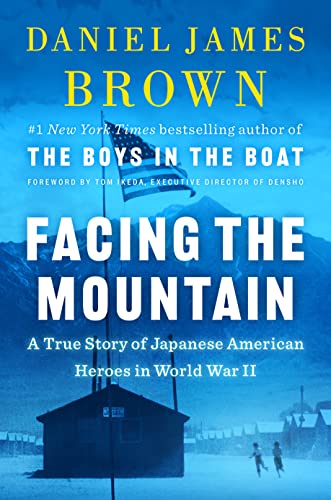 “It follows four young Japanese American men, starting at Pearl Harbor in 1941. It traces not just the lives of these four young men but goes back into the history of their families and what happens to them through this whole period. First, the men were interned, and they were not allowed to be part of the American army. Then they were allowed to enlist. Three went to Europe where they had brilliant careers as part of an infantry regiment that was very instrumental in the European theater in the war. They were highly decorated. One of them was a conscientious objector…It is a fascinating biography but also a history of the time. Dan Brown writes very approachably and Louis Ozawa is just spectacular.” Read more...

The Best Audiobooks of 2021 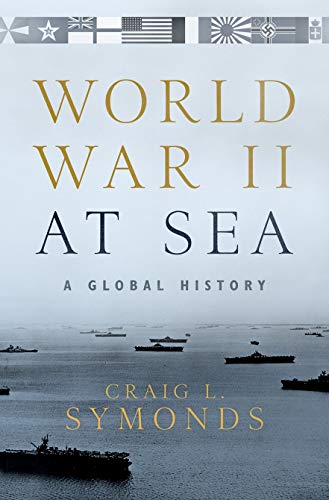 World War II at Sea: A Global History is by leading American naval historian Craig Symonds and helps put the attack on Pearl Harbor and the Pacific War in global perspective. The book argues that the naval struggle was at the heart of World War II, and that victory required a mastery of resources that could only be achieved through naval supremacy. 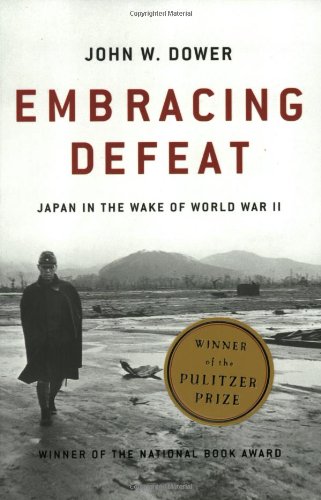 Embracing Defeat: Japan in the Wake of World War II

This is a key study in the effects on the Japanese of the defeat of Japan by the United States in World War II. Japan would be occupied by the United States until 1952, its government overseen by the American general Douglas MacArthur. The Americans had dropped two atomic bombs on Japan, as well as firebombing Tokyo and yet, surprisingly, the occupation laid the groundwork for democracy, peace and, in the end, lasting prosperity for Japan.

“I’m very interested in that period of the occupation by largely American troops just after World War II. It’s one of the most extraordinary episodes in modern history. It was the first time that Japan was occupied in its own history, and the world that was created at that time shaped post-war Japan. I think the author, John Dower, has caught that period – with all its complexity and its absurdity and its benevolence and its dark sides – better than anyone else, even, as far as I know, in Japanese. It’s not only a great work of history, but it’s beautifully written. I think history writing at its best should be, and can be, a form of literature and this would be a good example.” Read more...

The best books on Japan