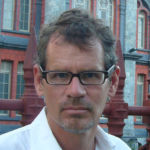 Christopher Wood is Professor in the German Department, New York University. Before coming to NYU, he was Carnegie Professor of the History of Art at Yale University. He has been a fellow at the Society of Fellows, Harvard University; the American Academy in Rome; the American Academy in Berlin; the Institute for Advanced Study, Princeton; and Visiting Professor at Villa I Tatti, Florence. In 2002 he was awarded a John Simon Guggenheim Fellowship. He is a Fellow of the American Academy of Arts and Sciences. Wood is the author of Albrecht Altdorfer and the Origins of Landscape (1993); Forgery, Replica, Fiction: Temporalities of German Renaissance Art (2008), and Anachronic Renaissance (with Alexander Nagel) (2010). 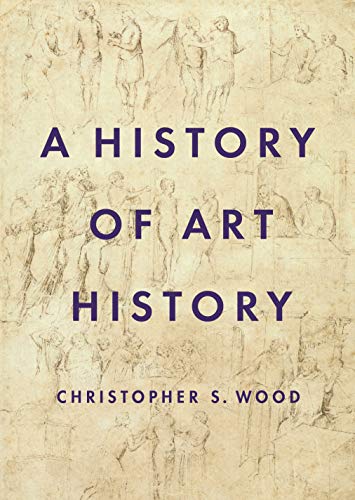 A History of Art History

A History of Art History
by Christopher S. Wood