Interviews where books by Louis Fischer were recommended

The best books on Gandhi, recommended by Ramachandra Guha

The best books on Gandhi, recommended by Ramachandra Guha

Gandhi’s peaceful resistance to British rule changed India and inspired freedom movements around the globe. But as well as being an inspiring leader, Gandhi was also a human being. Ramachandra Guha, author of a new two-part biography of Gandhi, introduces us to books that give a fuller picture of the man who came to be known as ‘Mahatma’ Gandhi. 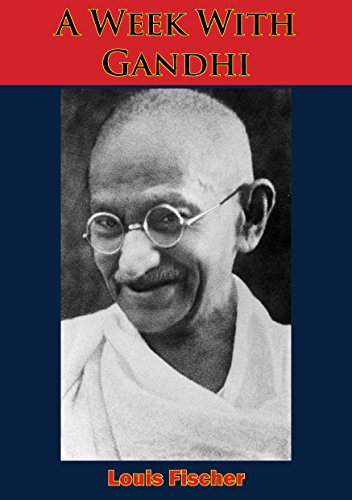 A Week with Gandhi
by Louis Fischer