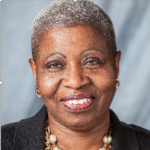 Marilyn S. Mobley is an Emerita Professor of English and African American Studies at Case Western Reserve University (CWRU). She formerly served as the inaugural Vice President for Diversity, Inclusion and Equal Opportunity (2009-2019) and was one of the founding members of African and African American Studies at CWRU. She earned her BA from Barnard College of Columbia University, her MA from NYU, and her PhD from Case Western Reserve University. She was the founding director of African American Studies and Associate Provost at George Mason University, where she was a faculty member in English for 19 years. In February of 2020, she received the Sojourner Truth Award for her leadership, scholarship and teaching at the intersection of race, gender, and social justice. 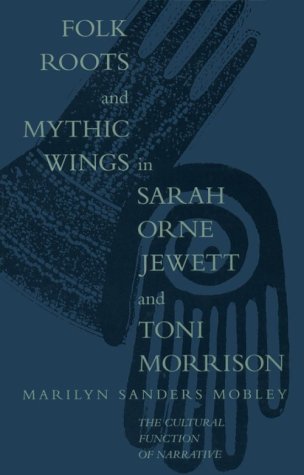 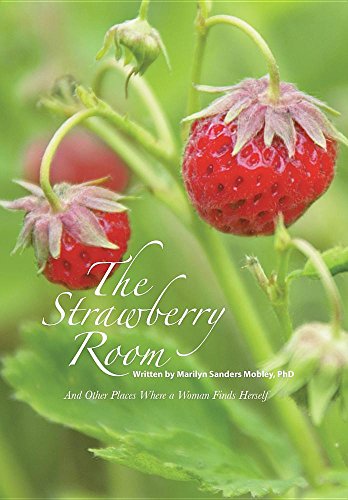 The Strawberry Room and Other Places Where a Woman Finds Herself

In 1993, the Nobel Prize in Literature was awarded to American novelist Toni Morrison, “who in novels characterized by visionary force and poetic import, gives life to an essential aspect of American reality.” Here, literary scholar Marilyn Mobley—Professor Emerita of English and African American Studies at Case Western Reserve University and a former President of the Toni Morrison Society—introduces her work, from the best novel to start with to the essays she published just before her death in 2019.

Folk Roots and Mythic Wings in Sarah Orne Jewett and Toni Morrison: The Cultural Function of Narrative
by Marilyn Mobley