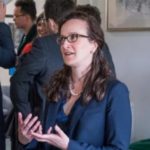 Michèle Mendelssohn is an Associate Professor of English and American literature from 1830 to the present day teaching at Mansfield College, Oxford. She has also taught at Edinburgh University, Boston University, Harvard, Cambridge, Heidelberg, and McGill University. Her research ranges from the late 19th century to the present day, and covers both sides of the Atlantic. Her first book, Henry James, Oscar Wilde and Aesthetic Culture (2007) explored why being ‘aesthetic’ mattered so much to Victorians on both sides of the Atlantic. She has written for The New York Times and The Guardian, and has been interviewed in The Scotsman and on CBC radio. Her latest book is Making Oscar Wilde (2018). 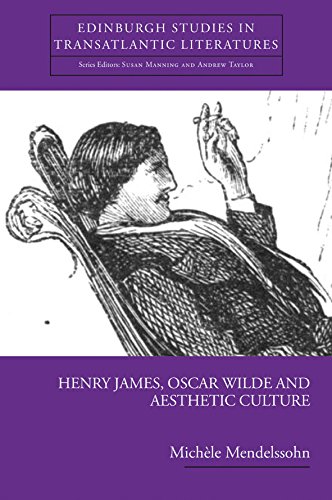 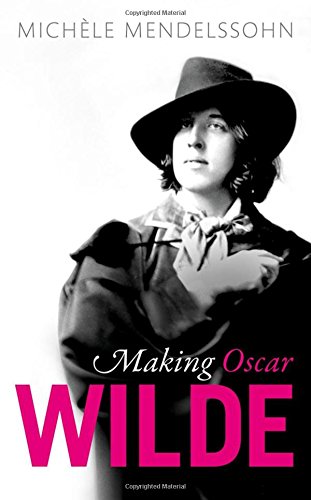