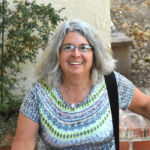 Paula Findlen is Ubaldo Pierotti Professor of History and Professor, by courtesy, of French and Italian at Stanford University. She “teaches history of science before it was “science” (which is, after all, a nineteenth-century word).” In addition to many honours and awards, she was awarded Italy’s international Galileo Galilei Prize in 2016 and is a fellow of the American Academy of Arts and Sciences.

The best books on Galileo Galilei, recommended by Paula Findlen

The best books on Galileo Galilei, recommended by Paula Findlen

The trial of Galileo by the Roman Inquisition was one of the most public confrontations between the new science emerging in the 17th century and the Catholic Church but, nearly 400 years later, there’s still a lot of scope to argue what it was about. Here historian of science Paula Findlen, a professor at Stanford University, explains the endless fascination of Galileo Galilei, the Renaissance man who turned a telescope to the sky and took the world by storm, and recommends the best books to start learning more about him. 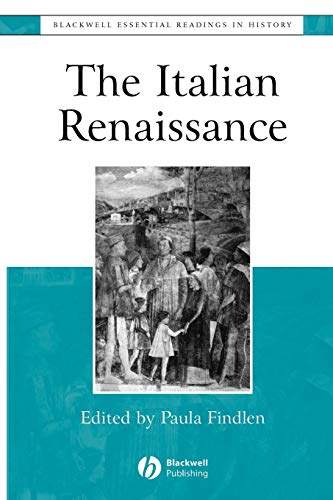 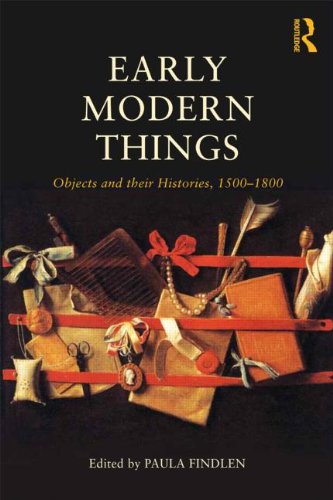 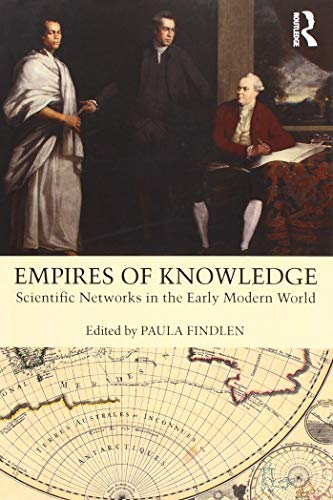 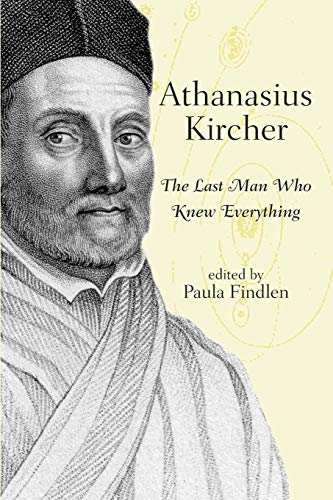 Athanasius Kircher: The Last Man Who Knew Everything
by Paula Findlen (editor) 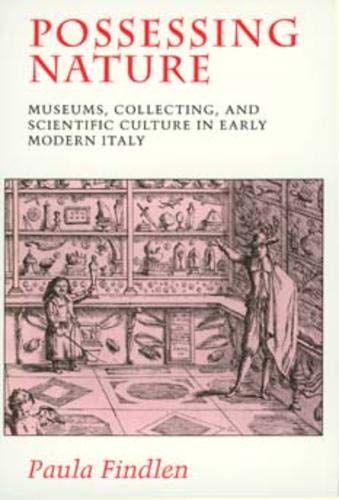