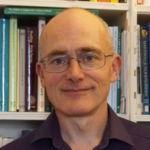 Peter H. Wilson is Chichele Professor of the History of War at the University of Oxford, a Fellow of All Souls College and Principal Investigator of a five-year research project on the ‘European Fiscal-Military System 1530-1870’ funded by the European Research Council 2018-23. His books include The Holy Roman Empire: A Thousand Years of Europe’s History (Penguin/Harvard UP, 2016), as well as Europe’s Tragedy: A History of the Thirty Years War (2009), which won the Society for Military History’s Distinguished Book Award. His latest book, Lützen, was published in 2018 by Oxford University Press in its Great Battles series, and his next, Heart of Europe: A History of the Holy Roman Empire, will be published in June 2020. 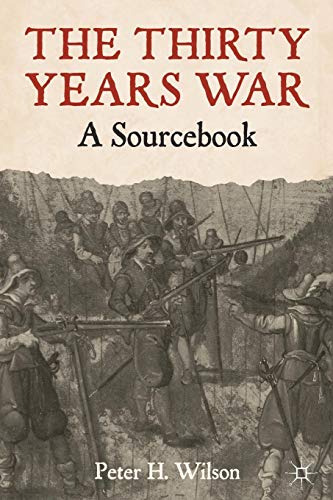 The Thirty Years War: A Sourcebook 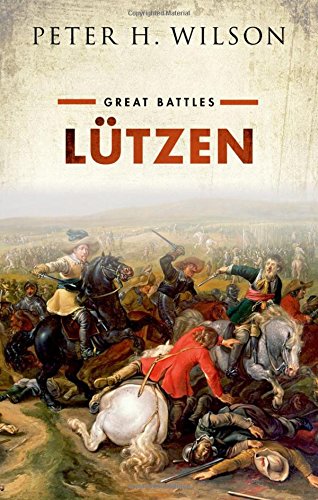 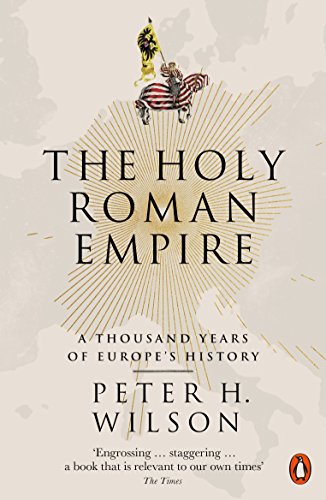 The Holy Roman Empire: A Thousand Years of Europe's History 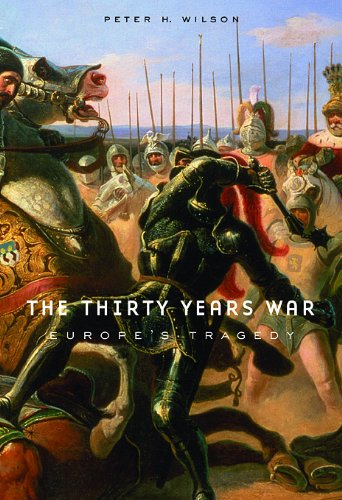 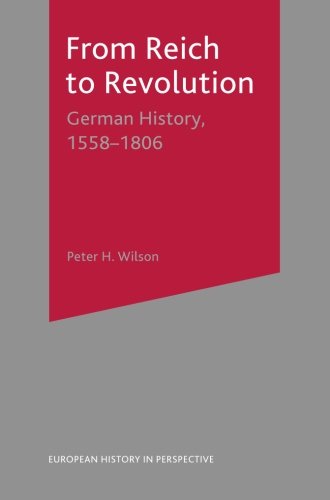 It was a war that devastated Europe and left more than one-fifth of the German population dead. The complex peace agreement that ended it, the Treaty of Westphalia, is still credited with establishing our modern state system. Peter Wilson, Chichele Professor of the History of War at Oxford University and author of the most recent general history of the war, Europe’s Tragedy: A New History of the Thirty Years War, recommends books to read for a nuanced picture of Europe’s cataclysmic 17th-century conflict.

The Thirty Years War: A Sourcebook
by Peter Wilson

The Holy Roman Empire: A Thousand Years of Europe's History
by Peter Wilson

From Reich to Revolution: German History, 1558-1806
by Peter Wilson