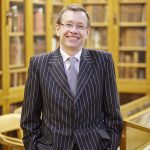 Simon Ball is a professor at the University of Leeds where he is Chair of International History and Politics and Director of Research in History. 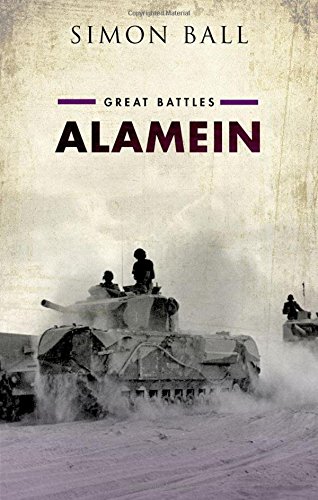 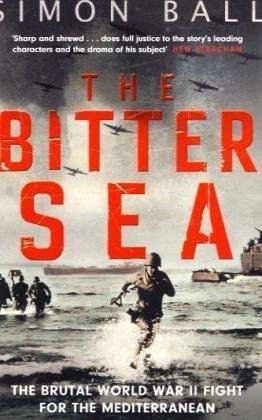 The Bitter Sea: The Brutal World War II Fight for the Mediterranean 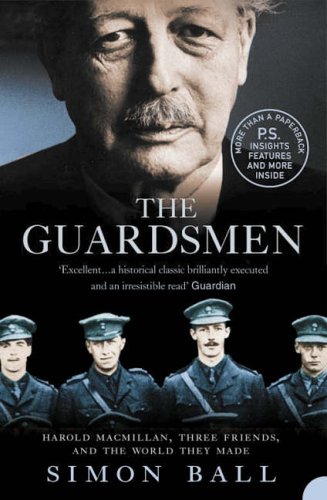 The Guardsmen: Harold Macmillan, Three Friends and the World they Made 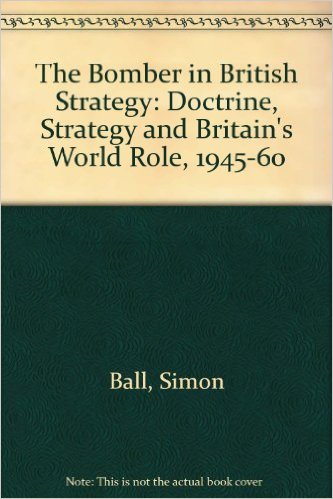 The best books on El Alamein, recommended by Simon Ball

The best books on El Alamein, recommended by Simon Ball

Churchill hailed the Allied victory at the Battle of El Alamein as “the end of the beginning” for Hitler in World War II. But in that very same speech, he downplayed its significance. Historian Simon Ball separates clichés from facts and chooses the best of the vast number of books written about El Alamein, the Desert War and World War II in general.

The Bitter Sea: The Brutal World War II Fight for the Mediterranean
by Simon Ball

The Guardsmen: Harold Macmillan, Three Friends and the World they Made
by Simon Ball

The Cold War: An International History, 1947-91
by Simon Ball