The Best Crime Fiction of 2021

If you're into crime fiction as a form of relaxation, a wide range of books continue to be published, set in places around the world. Sophie Roell, editor of Five Books and a keen reader of the genre, picks out some of her favourites from 2021.

Crime fiction is my go-to genre when I want to relax, and 2021 was no exception. I spent quite a few nights reading late to find out who had committed the crime. I remain slightly perplexed why reading about murder is a form of winding down, but clearly it is for many people and not just me. I’ve reflected on the crime fiction genre in general in previous years, so to avoid repeating myself I’ll get straight to my favourites of 2021. Generally, I like real life, domestic situations more than plots to destroy the world involving the FBI or CIA. Partly because Covid has had us all stuck at home, I also enjoyed travelling around the world in the books I read. 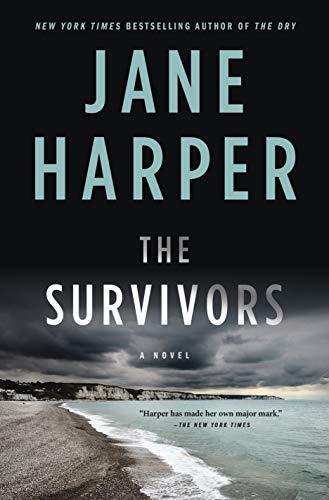 The Survivors: A Novel

The Survivors by Jane Harper

150 miles south of the Australian mainland is the island of Tasmania, named after Abel Tasman, the Dutch merchant and explorer who landed there in 1642, although Aboriginal people had lived there for tens of thousands of years before. It’s a wild place, with the temperate rainforest of Savage River National Park so inaccessible that it’s possible extinct species may still roam. The Survivors, by one of my favourite crime writers, British/Australian crime novelist Jane Harper, is set in a small beach town on the island, where the wildness comes not from the forest but from the ocean, stretching thousands of miles down to Antarctica. Everyone in the town knows each other, except in summer when lots of backpackers pass through. The backdrop of the menacing ocean, where terrible tragedy struck more than a decade before, is what makes this such an unsettling read. You feel the aftereffects of that trauma, a father with dementia, the frustrations of small-town life. On top of all that, there’s a murder. As always with Jane Harper, the pace is slow and measured but the book is hard to put down. 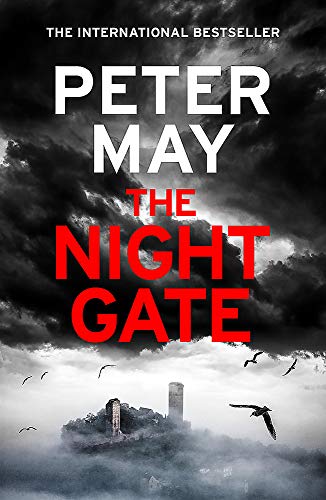 The Night Gate by Peter May

The Night Gate takes the reader to the Dordogne region of France, both during World War II and in the present, during Covid. Part of the action also takes place in Berlin and the Outer Hebrides, where a young French girl trains to be dropped behind enemy lines in France during the war. The book is the finale of a series by Peter May featuring a detective called Enzo MacLeod. I haven’t read any of the others, but The Night Gate features such a large cast of characters, and events taking place on such a broad canvas, that lots of scenes from the book stick with me. There’s Charles de Gaulle, stolen art, both Adolf Hitler and Hermann Göring trying to get their hands on the Mona Lisa. The book is fiction, but it’s based on fact, and how Louvre paintings were kept safe from the Nazis. Some of the minor characters in the book, like French art historian Rose Valland, were real people. Peter May lives in the Dordogne, and many of the paintings were hidden in nearby Château de Montal; some had even spent time in his garage. 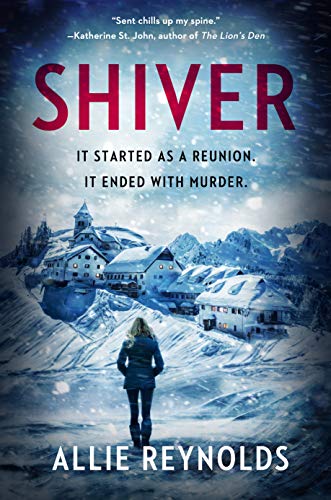 I’ve never been snowboarding in my life and have never been tempted to try it. But I love books that give insights into passions I don’t share, and give a feel for how and why they’re so alluring. This is about a group of competitive snowboarders and is a combination of flashbacks—to when they were all competing, ten years ago—and the present, when they attend a reunion and get stuck up a mountain. The book gives a real feel for what it’s like to be in a resort in the French Alps: the drinking, the snow, the lifts, the camaraderie. I was not surprised, after finishing the book, to find out the author, Allie Reynolds, was once a top UK freestyle snowboarder who spent five winters in the mountains of France, Switzerland, Austria and Canada. All in all, it’s a classic Agatha Christie-style locked-room mystery combined with very vivid accounts of being in the mountains and risking life and limb going down the halfpipe. 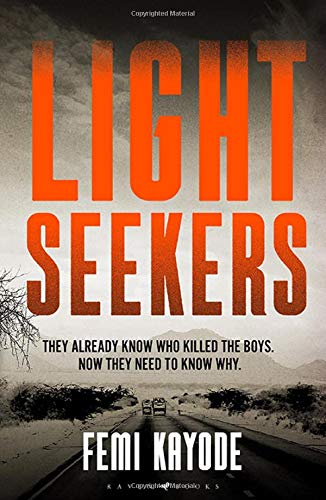 I’ve been excited in the past couple of years to see more crime fiction that took me to Africa. One of my favourite books last year was The Missing American, set in Ghana. Light Seekers is set in Nigeria, with the action starting off in Lagos and taking the reader to Okriki, a small university town near Port Harcourt, a big centre for the Nigerian oil industry. There is never any mystery about the crime—mob violence that leads to the brutal killing of three students—but the lead character, an investigative psychologist who has recently returned from the United States, has been tasked to find out why it happened. Along the way, we pick up bits and pieces about the Biafran War, local history, tensions, corruption and the feelings of the main character as he adjusts to life back in Nigeria. Like Peter May’s book, Light Seekers is partly based on real events, in this case the horrific killing of four students in Aluu, Nigeria in 2012. That makes the book harder to read, but more important. 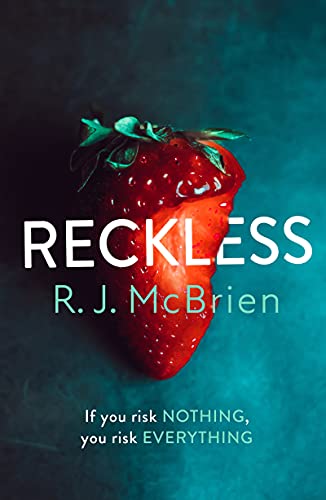 All the books I’ve chosen so far are serious, but given I read crime fiction mainly for entertainment, I do love books that make me laugh. I think others do too, hence the popularity of Richard Osman’s books, the second of which, The Man Who Died Twice, also came out this year. Reckless is by R.J. McBrien who normally writes for television but decided during lockdown it was time to make a crime fiction debut. The (anti)-heroine is a middle-aged married woman who makes wry asides—a bit in the style of Bridget Jones—drinking lots of wine and making fun of modern life, parenthood and marriage as her desire for physical intimacy leads her into an increasingly tricky situation. A typical line: “I’d read enough magazine articles to know most young women waxed with pre-op thoroughness. Would a new lover expect that?”

A few other books I enjoyed this year include: The Others, by Sarah Blau, set in Tel Aviv and translated from Hebrew. It’s a weird, quirky book, but an image of clumps of hair she finds around her apartment stays with me. I also read The Chateau by Catherine Cooper, a nicely told book of crime fiction set in France. The Therapist by B.A. Paris, set in London, is another good one and could easily have been on my best crime fiction of 2021 list. The Plot by Jean Hanff Korelitz is also very memorable, the main protagonist’s anguish about his writing and success (or lack of it) making the reader almost ready to murder him themselves. It’s good, especially in the second half as he stops thinking and starts investigating. 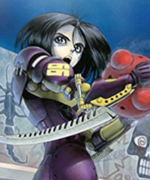