Are you trying to get your son or daughter into reading more history? Here Alex, a 10-year old boy living in Oxfordshire in the UK, shares some of his favourites.

I like reading about history because history is something you’ll never experience. So reading history is like experiencing another life. Also, history is funny, weird and usually gory. Usually I like the funny parts and the weird parts like people eating penguin soup to survive an Antarctic shipwreck. I like the gory bits like people getting thrown into caves full of venomous snakes and poisonous toads to see if the gods favoured them.

Do we no longer do that kind of stuff today?

We still do it today in some countries and people would eat penguin soup to survive. These days things like cannibalism are still being practised in wild parts of Papua New Guinea and in the Amazon they still make shrunken heads. But now at least some people have stopped practising their gory ways.

When did you first start reading history books?

So what kind of books have you chosen to recommend today?

I have chosen five books. Two of them are Horrible Histories and the other three are My Story books. Also, all of them are about war. I like reading about war because of how people thought and felt when they fought in wars. 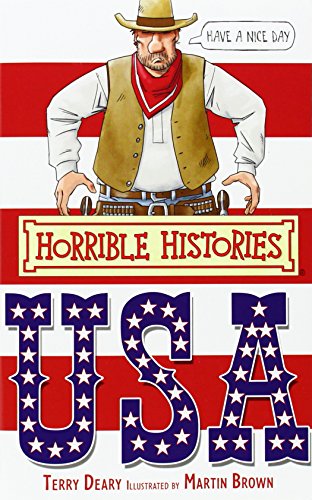 The book is about the USA’s history from when it was first discovered by Christopher Columbus up to president Kennedy being shot in the head. I like reading about the USA because that is where I was born. Also, I like reading about countries with a lot of land and people because lots of things happen in a big country. There are lots of bad guys and good guys meaning there are wars, battles, killings and crises. 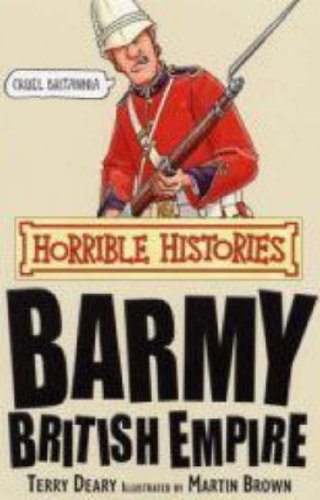 Your next choice is also a Horrible History, this is Barmy British Empire. What was the British Empire and why do you like reading about it? 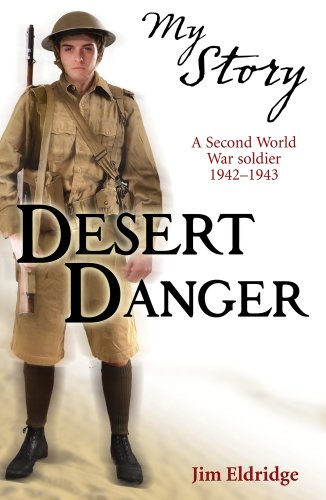 Your next three books are all My Story books. Tell me about Desert Danger first. Which war is this book about?

The book Desert Danger is about a royal engineer at the battle of El Alamein. His job is to defuse mines. The book talks about the different mines and how he helps make dummy armies. Also, it talks about night attacks and how the person loses his best friend to machine gun fire when defusing mines.

So is it quite sad?

Yes, it is quite sad because it’s about war and in war every single time people die. Sadly, you cannot have a war without bloodshed. So yes all the books I have chosen today are about war and are sad. 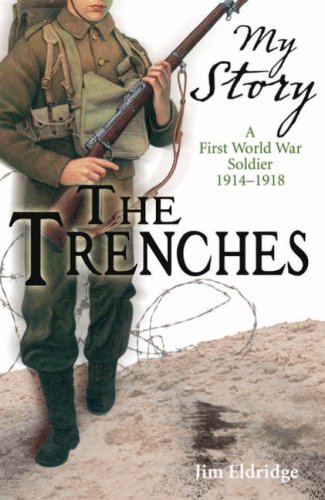 My Story: The Trenches

Next up is another My Story: the Trenches. Who is in the trenches and when?

Which countries was World War I between?

The countries fighting in the First World War were split into two groups: The Triple Alliance made up of Germany, the Austro–Hungarian Empire and Italy and many smaller states. There was also the Triple Entente made up of Britain and her Empire, France, Russia and a lot later on the USA. 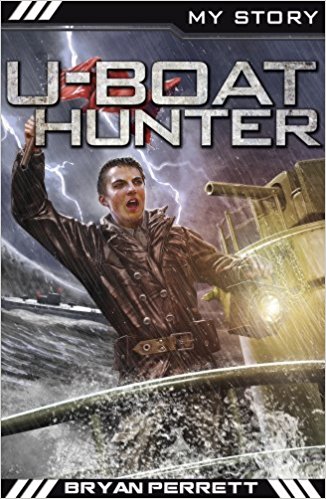 The final book you’ve chosen is U-Boat Hunter. That sounds a good one. What was a U-Boat?

As a series, do you prefer My Story or Horrible Histories?

Alex is a boy who lives in Oxfordshire, UK. He reads a lot and likes football and history.

Alex is a boy who lives in Oxfordshire, UK. He reads a lot and likes football and history.