Everyone’s on the run from something in their life. Bestselling author Louise Bagshawe recommends some of her favourite chase stories, a world of jailbreaks, secret documents, beautiful heroines, honour, revenge, death and glory. 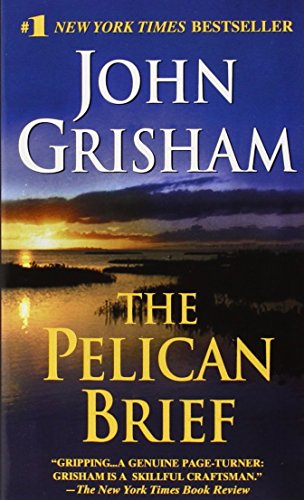 We’re talking about chase stories, a genre of thriller that it seems pretty clear what it’s about. Let’s go straight to the first book, which is by John Grisham, one of the biggest names in legal thrillers. Tell me why you like The Pelican Brief.

This was probably the last book I read where I literally stayed up until three o’clock in the morning because I could not stop reading it. I just think it is such a brilliant fast-paced story. The characterisation is sparse, terse, but nevertheless really well-drawn. He doesn’t do psychology but it’s a chase story with an ongoing mystery in the back. As an example of popular fiction I don’t think you can do any better. It starts slowly, but after about chapter three you’re hooked. A perfect example of how to do a chase story. There are some love elements, but very little. It is essentially about this girl – will she solve the mystery, expose the villain and get away with her life?

Give me a brief plot outline.

A Supreme Court justice is murdered. Nobody knows why. A beautiful young law student comes up with an off-beat theory that she gives to her professor. The professor is then assassinated and it becomes clear to her that they weren’t after him, they were after her. She goes on the run and the professor’s best friend tries to protect her. And in the end he also gets killed. We see the chase from the point of view of the villain, the best friend, the supreme court justice, the heroine. Point of view jumps around a lot and the story is constantly moving.

Eye of the Needle, Ken Follett. 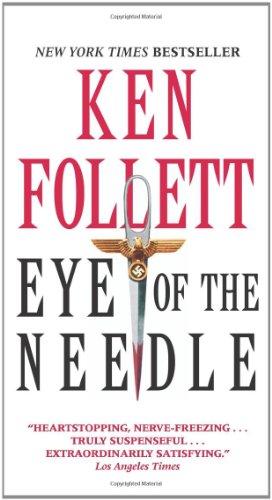 Eye of the Needle

This is another terrific chase story with a bit more characterisation, Ken Follett’s first really big success as an author. It’s interesting because the protagonist is a German spy who has to transmit important information to Germany and he goes on the run to try to do it. He knows the British are staking out the locations of the D-Day landings and he is trying to get that information to Germany until the very end, when he falls in love. And the woman he falls in love with on a remote island in Scotland, is charged with tracking him down and killing him. Follett brings in more elements of psychology and of love and love gone wrong – the woman he falls in love with is the wife of a paralysed man and he tells some of that backstory, but again it’s a fascinating chase story with psycho-drama. It is fantastic. You’re in a weird position of wanting the German spy to fail, but at the same time you can’t help admiring his cleverness even though he is a psychopath. 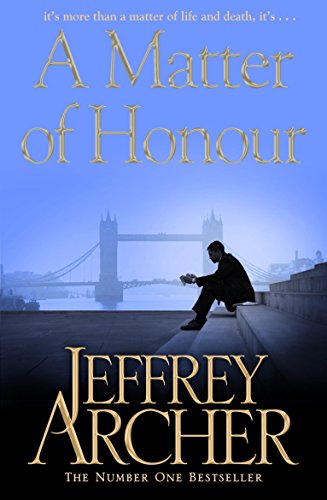 A Matter of Honour

A Matter of Honour, Jeffrey Archer.

One of Jeffrey Archer’s more entertaining books, which is saying quite something because he can certainly write an entertaining read. It starts out with a big question – you know there’s a McGuffin, something they’re hunting down. It’s the son of a disgraced army officer who, in the best melodramatic tradition, has been left something in a will that will clear his father’s name. It’s an icon in a Swiss bank and, as he goes to retrieve it, we find out from the point of view again of the villain that there’s more to this icon than meets the eye and our hero is suddenly in a chase for his life and not only that but to clear the name of his father for having assisted one of the Nazis to commit suicide before he met justice. It’s a matter of honour. And at the end we find out that what they were chasing was a document hidden in the icon that was permission for Russia to buy back Alaska from America before a certain deadline. So, it has a ticking clock, fabulous locations, sex, love, honour, everything.

Can Jeffrey Archer do sex?

Well, it’s not a full-on sex scene. The villain has sex with a woman and then strangles her and the hero falls in love with a girl with an orchestra. It’s not real sex. If you want real sex you have to look at my early work. 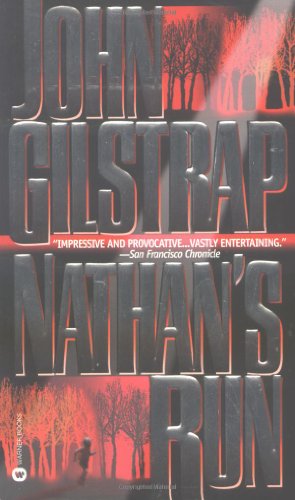 Quite right. Tell me about Nathan’s Run.

Again, a fascinating story about a chase, a juvenile detention centre, a bust-out, and the hero is a criminal but you soon find out he’s very much put upon and has been abused and put in an institution. He goes on the run but he’s institutionalised and doesn’t understand the real world and it’s sort of a fish-out-of-water story. You desperately want the guy to get away and get to a happier life. It’s very realistic – the guy breaks into someone’s house and is eating the Cheerios and looking at normality. It doesn’t drag at all and I would recommend it to anyone.

I think everyone’s on the run from something in their life. So, yes. 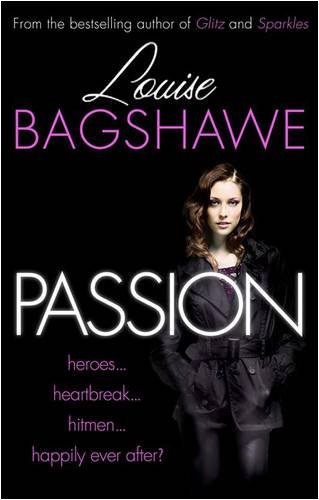 It’s cheeky to pick one of your own books, but I’m so proud of this one, I have to say. I wanted to combine Persuasion by Jane Austen, which is my favourite story about love and second chances in life, with a really good chase story. I think I pulled it off! It’s the first book I wrote in six weeks and was completely happy with, barely changed a thing. I fell in love with the hero and he just swept me along. I love the idea of a woman who thinks that love has passed her by and she’s older and thinks her life is settled and it is what it is.

Yes. I think it’s everybody at a certain age. And then an extreme circumstance happens. Her fiancé is executed and her ex-boyfriend has a Special Forces background and thinks somebody’s after her but he’s not in love with her any more; he’s in love with somebody else. But he retains just enough feeling not to want her to get killed. So, to cut to the chase, they fall in love.

This interview was published in 2010.

Fiction Thrillers
Save for later 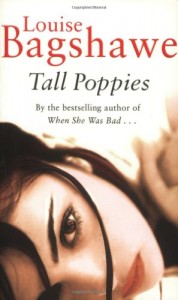 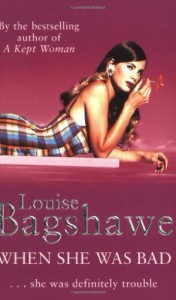 When She Was Bad
by Louise Bagshawe 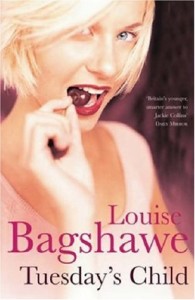 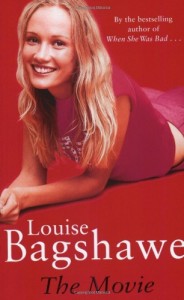 The Movie
by Louise Bagshawe