If you’re looking for books to find out more about D-Day, launched  by the Allies on the 6th of June 1944, we've tried to collect some of the best books on the Normandy landings of WW2 below. It remains the largest and most ambitious land-sea-air operation ever undertaken. As Winston Churchill explained it to the House of Commons on that day:

“This vast operation is undoubtedly the most complicated and difficult that has ever taken place. It involves tides, wind, waves, visibility, both from the air and the sea standpoint, and the combined employment of land, air and sea forces in the highest degree of intimacy and in contact with conditions which could not and cannot be fully foreseen.”

If you're new to the subject, probably the best book to start with is D-Day: The Battle for Normandy, by the bestselling military historian Antony Beevor. It takes you from "The Decision" to go in early June through the liberation of Paris on August 25th, almost three months later. Up to 20,000 civilians died in the Battle of Normandy and Beevor brings alive the horrors of the campaign.

A graphic novel can also be a great way into a subject, and 6th June 1944: Overlord, is a good one. ('Overlord' was the codename for the Battle of Normandy).

One of the reasons D-Day was successful was the Germans weren't expecting the Allies to land in Normandy. There are a number of great books about 'The Double-Cross System' that enabled the Allies to pull off this extraordinary deception.

Lastly, if you'd prefer to watch a docudrama instead of reading a book, we highly recommend the BBC's D-Day: 6.6.1944, directed by Richard Dale. 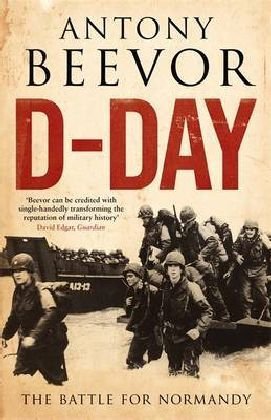 D-Day: The Battle for Normandy

It was a long time in coming: a new front to challenge Hitler from western Europe (to help the Russians fighting in the East) and much hinged on the success of the D-Day landings. D-Day: The Battle for Normandy, by military historian Antony Beevor, starts in Southwick House (near Portsmouth), where Eisenhower made the difficult decision to proceed on June 6th, 1944, in spite of the choppy weather. The books takes you through the landings on the Normandy beaches and also the terrible fighting that took place in the three months afterwards. If you are visiting the Normandy beaches, this is an ideal book to take along.

(You can also read our interview with Antony Beevor, about his favourite books on the Second World War.) 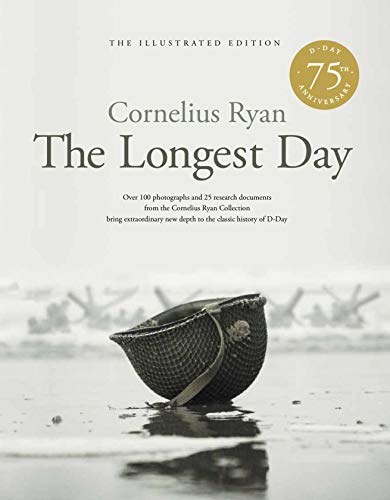 If you have any interest in World War II, you’ve probably already read journalist Cornelius Ryan’s The Longest Day or at least watched the epic movie based on it (starring John Wayne, Richard Burton etc). Not only was Cornelius Ryan at D-Day himself, but he tells the stories of the men who lived through it, based on more than 1,000 interviews. The book was first published in 1959. 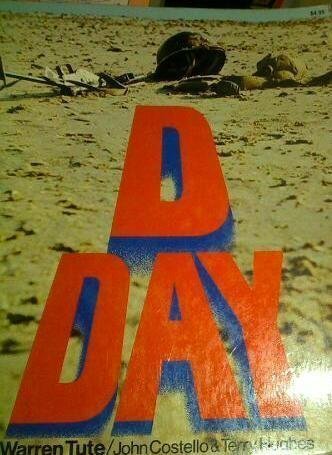 D-Day by Warren Tute, a naval officer who took part in the Normandy landings, and historians John Costello & Terry Hughes is a book that was put together for the 30th anniversary of the D-Day landings in 1974. It’s the illustrations that are the book’s biggest selling point: the book opens with a facsimile of a letter from Eisenhower to the troops, you can see newspaper headlines from the time (“INVASION: Allies Land in France, Smash Ahead; Fleet, Planes, Chutists Battling Nazis”), as well as cartoons, maps and fabulous photos. 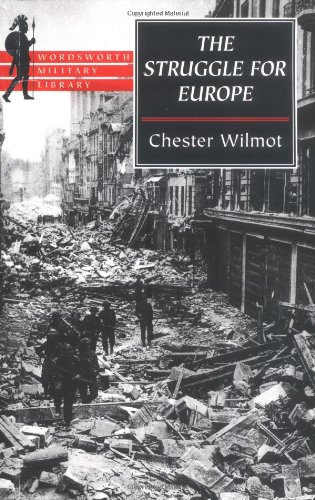 The Struggle for Europe

Chester Wilmot was an Australian war correspondent. The Struggle for Europe (1952) is his journalistic and highly readable account of World War II which has also won the admiration of military historians. Michael Howard writes in the introduction that it is “a book which deserves to rank as highly as a journalistic scoop as it does as a work of history.” Although the book starts with Dunkirk and covers the entire period until the victory in Europe, D-Day is the subject of the whole of Part II of the book, and covers it in detail. 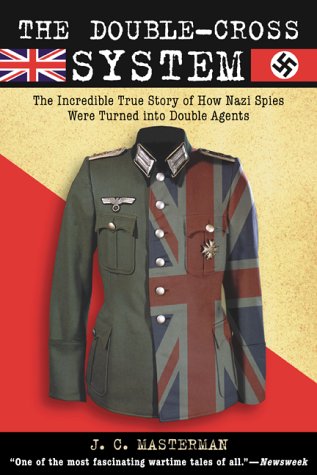 “It’s one of the great unsung victories of the Second World War. The double agents were used to convey a vast quantity of lies to the Germans. This network played a critical part in the run-up to D-Day by throwing huge amounts of disinformation which was swallowed more or less whole by the Germans.” 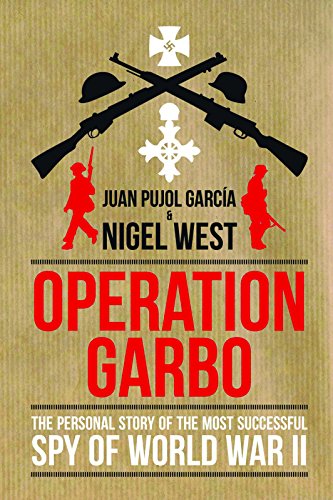 by Juan Pujol with Nigel West

Spanish double agent Juan Pujol (codename: Garbo) was the one who managed to persuade the Germans that D-Day was actually a diversion and that the main attack would be elsewhere. “And they believed him. They had their troops elsewhere and if that had not been the case there is no way the Allies would have managed to open up the Western Front.” 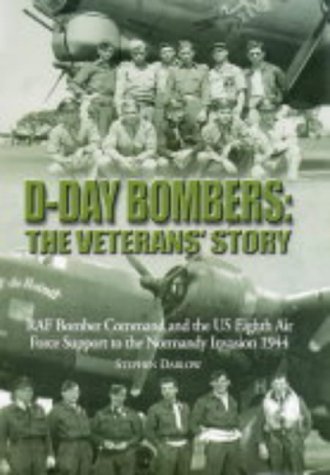 Steve Darlow is the grandson of a Bomber Command pilot and military aviation expert. He spoke to Five Books about the best books on the pilots of the Second World War. D-Day Bombers is based on his interviews with more more than a hundred RAF crew and offers their eyewitness accounts of this crucial part of the campaign.

6th June 1944: Overlord is a fabulous graphic novel about D-Day and the landings on the Normandy beaches. It opens in April 1944 with the run-up and preparation for Operation Overlord and  goes right through to the liberation of Paris on August 25th, 1944. It shows you what was going on on the different beaches (Utah, Omaha, Gold, Juno, Sword and Pointe du Hoc), and follows different stories. There are maps and nice details, like the German commanders delaying and losing vital hours because they didn’t want to wake up Hitler, who was a notorious late riser.

As the cover advertises (in our edition) it’s ‘the entire history of the D-Day landings in just 82 pages.’ 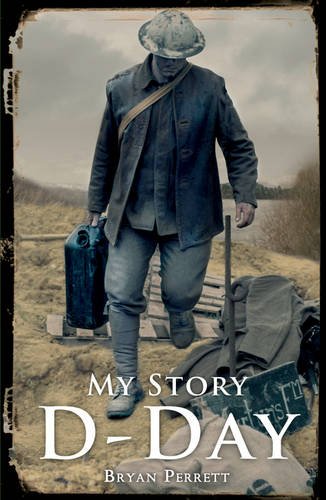 The My Story series is an excellent way for 8-11 year old children to learn about history. In D-Day: My Story, a fictional lieutenant takes part in the D-Day landings and the fighting in Normandy.