The graduate of West Point Military Academy, fluent Arabic speaker and Iraq war veteran, talks about the books that inspired him to take a stand against the US military's regressive Don't Ask, Don't Tell policy 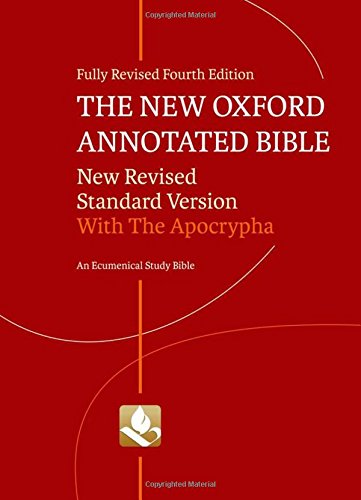 Your dad is a Baptist minister. Does that explain your first choice – the Bible?

That explains a lot of it, yes. And I should clarify that he’s actually a Korean Southern Baptist minister. If you live in America that marks him out as the most zealous of all!

You say the Bible brings back childhood memories – can you tell me about some of those?

Every Sunday we would go to church twice. My dad would be preaching in the morning and then we would go to the evening service. And every day before we went to school we would have a Bible study group.

How did your Bible studies make you feel about being gay?

Well I think that today you see a lot of people using the Bible for their own political agenda. They interpret it how they want. For example, my room-mate at West Point was convinced that if you read the Old and New Testaments they are clearly against people being gay. But I don’t think that view is following what Christ is saying. Many people in lots of different situations have gone through so much pain and I think that comes from people using the Bible to pursue their own agenda.

For me, when we actually apply the lessons of that book to our lives, we see there is great hope because Christ is talking about those people who have been hurt. While I was going through college I had to apply that message in a very secret way, because I was gay. The politics of the day and the religious establishment of the day might be against you and can strip everything away from you. But Jesus’s message is one of hope and personal love. 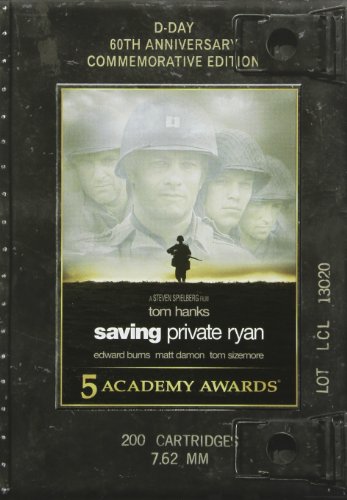 Your next choice is a film – Saving Private Ryan.

Yes, for me watching this film is the main reason I decided to join the army. It’s the idea that the man is the mission. In the film their mission is to save a man who has been left behind enemy lines. For us in the military there is a mantra. They always say, What is your greatest weapon system and how can you deploy it?

Well, the most effective and the most important and the most expensive weapon systems are the soldiers themselves and I don’t think that can be emphasised enough. All of the technology in the world can’t compare to the fact that we have boots on the ground.

When I first saw the film, I just saw things on a superficial level. I thought I want to serve my country in the most visible, most obvious way. And for me that’s when you’re willing to give your life for missions, for a country and for an agenda that’s beyond yourself. Those things really resonated with me back in high school.

Do you still feel the same after your experiences in the army?

Well, let me just say upfront – any soldier that has served in Iraq should be forgiven if they say that they hate the war! I don’t know of any soldiers who have gone through their entire deployment who have said, Oh, I just love this war.

Going through some of those very traumatic experiences, which most people will never experience in their entire lives – it makes you question a lot of the mission.

But one thing’s for sure, you know the people going through it with you, they are always there for you, even if they don’t physically say it. 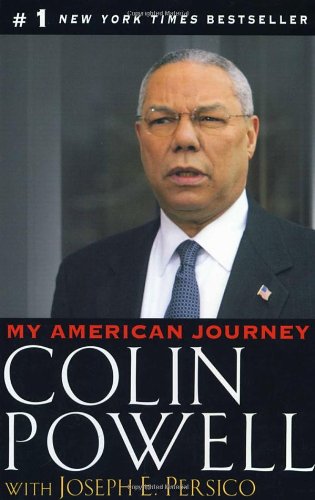 Tell me about your next choice.

This is Colin Powell’s autobiography, My American Journey.

For me the idea that Colin Powell was the first African American to be appointed as Secretary of State, and the highest ranking military man in America makes him a symbol. Even more important than what he was doing, is the idea that an American person can come from any background and go on to achieve so much. That’s a testament to what America is.

So it’s living the American dream, another message of hope.

Yes and I could just as easily put either of Barack Obama’s books as a choice. They’re also stories of hope. But, when I look to my personal story, being in the military and reading Powell’s story about how racist people were towards him, this for me is morally wrong. He was serving and he encountered a lot of discrimination and it was hard for him to find friends. So through the book I tried to piece together where I stood as a Korean American in the military.

And of course the same sorts of things apply if you’re gay in the military. So near the end of my time at West Point I managed to piece it all together. I was very defensive in a lot of ways about my race, about being different. But, throughout my time in the army Powell’s story gave me inspiration and solace. 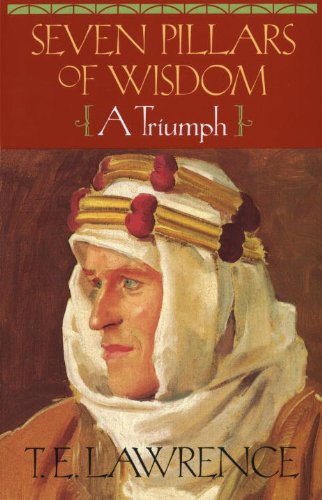 Yes, it’s a book about Lawrence’s experiences during World War I, when he was stationed in North African and the Middle East. He writes about some of the lessons that he learnt from the military leaders from the Allies, and the Bedouin and tribal leaders. The book was influential to me because I can see his contribution as an Arabist.

Because you speak fluent Arabic.

Yes, so while I was learning Arabic I started to read about these people who were called Arabists (Lawrence was one of them), and found out what motivated them to learn this fascinating language and how they bring that ability to bear in a military situation. And you can see that not only Lawrence’s ability to speak the language, but also the way he could build relationships through his linguistic skills was so important.

It’s not enough just to speak the language. You need to be able to understand what the other people are saying, not only with their spoken words, but also with their interests.

Someone who can speak languages like T E Lawrence can also put themselves in other people’s shoes. I’m not saying that’s the case with all linguists, but it certainly was with Lawrence. He was a great negotiator and alliance builder and that’s really inspiring. 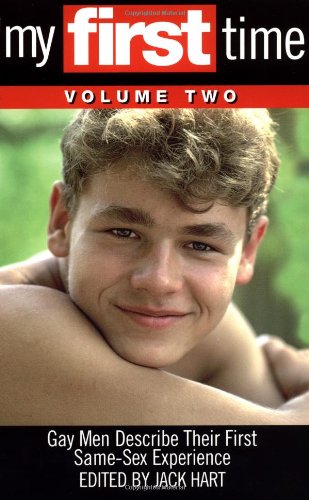 Tell us about your final book.

It’s called My First Time which is all about different people’s first gay experiences. I almost didn’t include it as a choice and you are the first person I have told that I’ve got it. But, despite all the secrecy it’s an important book for me. I brought it right before I went off to Iraq.

I thought it was going to be some kind of racy novel, but actually it’s a collection of people talking about their first dating and sexual gay experiences. These people talk about all of the nervousness they have gone through, why it was such a big deal for them. And, by and large, it’s a story of their liberation because they can finally live their lives they way they want to, so I felt a real affinity with it.

A lot of the characters in it have come through very oppressive and condemning environments. The book was really helpful to me because I had never been in a relationship before that, and it made me realise that there is so much more to being gay than just sex.

So the book’s more about personal stories than X-rated descriptions of sex?

Well I don’t want to take the job of the Censorship Bureau! You have to understand that I was at the point in my life where I was ready for a book like that. I was 24 years old. When I was at Junior High learning about sex education, there was no book like that. We were taught about heterosexuals, but they never mentioned what it means to be gay. So if you compare it to the type of thing that we were taught at school, My First Time wouldn’t be X-rated at all. But, I’m sure that there are still a lot of negative reactions to a book like this.

Under the "Don't Ask, Don't Tell" policy, gay men and women can only serve in the US military if they keep quiet about their sexuality. Dan Choi couldn't live with that secrecy and went public. He’s now campaigning for a change in the rules so that other homosexuals in the military can come out.

Peter W. Galbraith on The Kurds

Under the "Don't Ask, Don't Tell" policy, gay men and women can only serve in the US military if they keep quiet about their sexuality. Dan Choi couldn't live with that secrecy and went public. He’s now campaigning for a change in the rules so that other homosexuals in the military can come out.