The best books on Making Movies 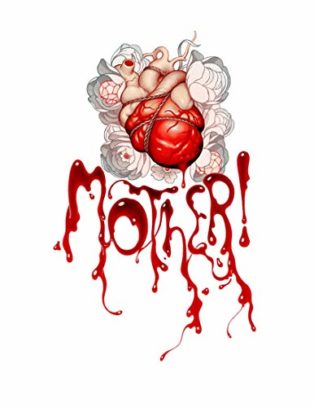 Mother!: The Screenplay
by Darren Aronofsky

Darren Aronofsky, the Oscar-nominated director, recommends five amazing books about making movies—and talks about the filmmakers who inspired him.

Mother!: The Screenplay
by Darren Aronofsky 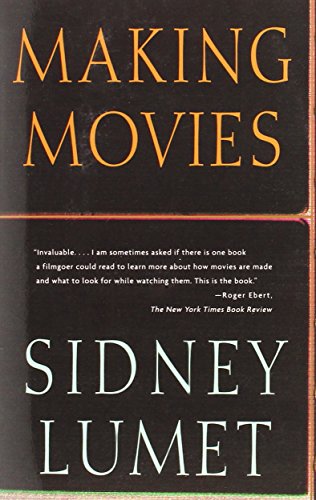 Your first choice is Making Movies, by Sidney Lumet. Did you read this book before you started making movies?

Darren Aronofsky: I read it when I was in film school—when it first came out.  I had a hardcover copy, which was a big investment when I was a film student (and broke).  I remember just devouring it over a weekend, eating up those stories about Dog Day Afternoon and 12 Angry Men.

It’s an incredibly clear, honest, and precise discussion of the films Lumet made over the course of his career. There are many pearls of wisdom about directing and filmmaking in the book. It breaks down the different problems Lumet had in making films, and tells how he solved them.  Even though I had only done a bunch of short student films at that point, I could sort of identify with some of the challenges that he dealt with and wrote about.  And I eventually got to put some of the stuff to use. Generally, hearing how Lumet navigated the struggles I was running into myself—that was very encouraging. 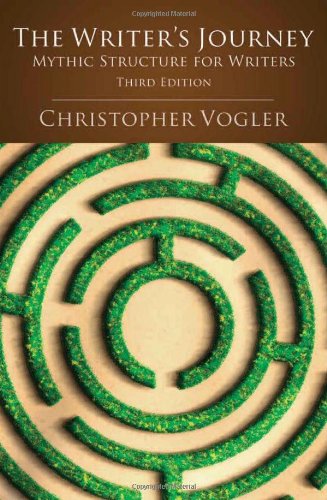 On to your next book: The Writer’s Journey, by Christopher Vogler.

Darren Aronofsky: It’s the Bible for screenwriters. I think it’s the best book on how to write a screenplay ever written. It helped me get through so many roadblocks as a writer.

Vogler adapted the work of Joseph Campbell, an American academic, to the art of screenwriting. Vogler’s approach to screenwriting was based on Campbell’s theory that, because of myths, the arc of a hero’s journey was a story ingrained deeply inside all of us.  I really incorporated his ideas and techniques into how I structured films—I referred to it a lot.

By the time I became a working filmmaker, Vogler had become larger than life to me.  When another filmmaker I know well—Scott Silver, who wrote The Fighter and is an old friend from film school—told me he had met with Vogler, I nearly had a heart attack.  I thought: Whoa, you can actually talk to him!  So I eventually got in touch myself.  He gave me some feedback on some drafts.  I got to hang out with him socially, and he’s become a friend.

I teach sometimes, and always say that The Writer’s Journey is the first book that everyone’s got to read.

The next book you’ve chosen is Easy Riders, Raging Bulls.

Darren Aronofsky: This is an incredibly delicious read—just a great, great account of that era from Easy Rider (’69) through the mid-’70s.  It’s the story of all those great filmmakers—my icons—Scorsese, Coppola, Friedkin, and Bogdanovich.  They changed the way movies were made in America.  It recounts their adventures in making movies.

When I read it, I was on a boat near the Great Barrier Reef.  I’d gone to the Melbourne Film Festival to promote my first movie, Pi.  So it was probably ’98.

It was interesting to see how certain directors had navigated a long career and others had burnt out really quickly. The players in Hollywood change all the time, but the town never changes.  And that’s the truth. It’s different people, but the same characters are always emerging. So it was an education—and a really great read.

Do today’s directors get as much artistic freedom as they did in the era that the author, Peter Biskind, was writing about?

Darren Aronofsky: I think that was really a golden era of filmmaking.  They were doing things that no one had ever done before, and they really had the run of the show.  Within the studio system, it doesn’t really work that way any more.  But in independent filmmaking, of course, you’re outside the system, so you have ultimate freedom.  Today, the independent sphere mirrors what was happening in studios in the early ’70s.  Except we generally have less money to play with. 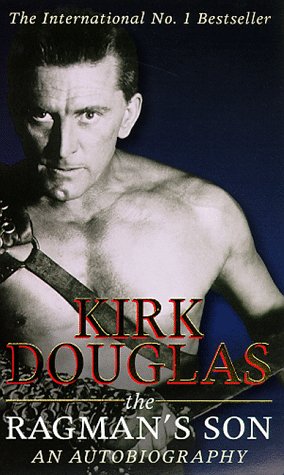 Your fourth book, the autobiography of Kirk Douglas, is quite literally a rags-to-riches story. Why did you select it?

Darren Aronofsky: I read this one in the early ’90s when I first got out to Hollywood. My mentor Stuart Rosenberg, who directed Cool Hand Luke, suggested it. It’s basically Kirk Douglas’s story of coming from nothing—he was a ragman’s son—and achieving the American dream through the Hollywood movie system.

Kirk was such a brave actor, but he’s also just a brave guy. He broke the blacklist by forcing the studio to put [screenwriter] Dalton Trumbo’s name on Spartacus. It was the first time a blacklisted writer had used his real name, and Douglas used all the power he had built for himself to do that, which was a great risk to his career.

Your last title is a book called Hitchcock.  It’s a book-length conversation between two legendary directors—Alfred Hitchcock and François Truffaut.  Can you tell me what you’ve drawn from this book?

Darren Aronofsky: Wow, so much. I got the book from Sean Gullette, the star of Pi, many years ago, and I proceeded to read that copy until it literally fell apart.  I still haven’t replaced it.  I have it duct-taped together.

It’s an amazing guide to Hitchcock’s thought process. Truffaut, being a fantastic filmmaker himself, was able to ask really profound, informed questions that really got to the heart of filmmaking.  Truffaut got Hitchcock to reveal a lot of the different techniques that he used to put together his monumental body of work.

Truffaut was a founder of the French New Wave. Does that movement influence you?

Darren Aronofsky: Absolutely. The return to the basics of filmmaking, the connection to the edit, the use of handheld camera, and the attention to realism all influenced what I did in The Wrestler and Black Swan.

In Black Swan, you may have created the most frightening avian imagery since Hitchcock’s The Birds.  Did you draw on Hitchcock consciously?

Darren Aronofsky: Of course I know The Birds.  In fact, one of my mentors in film school was Robert Boyle, who was a production designer on that movie.  And I looked at the film a lot.  The visual effects are incredible.  But that was dealing with an external avian threat, and in Black Swan there is an internal one.

That brings me to my last question. Hitchcock often left the line between what his characters experienced and what they imagined quite hazy. Is that what you intended to do in Black Swan?

Darren Aronofsky: Right. Well I think when you’re doing a descent into madness, where the character is doubting his or her sanity, it’s going to leave a lot of room for ambiguity. Because I think Natalie Portman’s character’s whole movement into insanity is ambiguous to the character herself — until she finally seizes on it and takes the reins. It was very intentional that the audience could be as unsure as she was, when strange things seemed to happen.  There needed to be doubt on that journey.

This interview was published in 2011

Darren Aronofsky is a critically acclaimed film director and screenwriter. His movies include Black Swan, the ballet thriller that was nominated for five Academy Awards in 2011. Educated at Harvard University and the American Film Institute, Aronofsky was the recipient of the Independent Spirit Award for Best First Screenplay for his debut feature, Pi; his 2008 film, The Wrestler, won the Golden Lion at the Venice Film Festival.

Darren Aronofsky is a critically acclaimed film director and screenwriter. His movies include Black Swan, the ballet thriller that was nominated for five Academy Awards in 2011. Educated at Harvard University and the American Film Institute, Aronofsky was the recipient of the Independent Spirit Award for Best First Screenplay for his debut feature, Pi; his 2008 film, The Wrestler, won the Golden Lion at the Venice Film Festival. 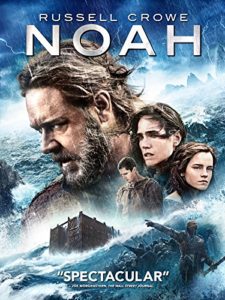 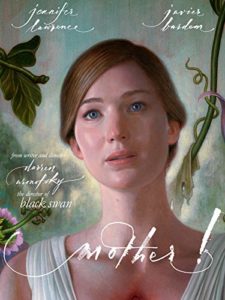 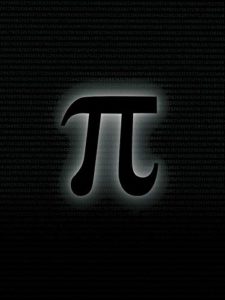 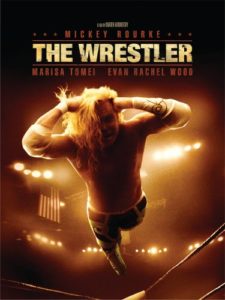 The Wrestler
by Darren Aronofsky 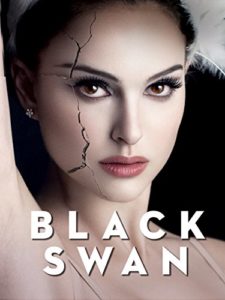 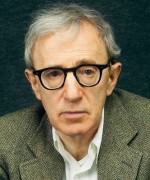