There are a lot of books about football for sale in bookshops these days, but which ones are any good? 11-year-old Alexander, who loves football as well as reading, shares his choices of the best football books for kids as part of our 'By Children for Children' series.

I love reading about football because I love football. I like to know what I’m actually doing, because I play football so it’s good to know about things like tactics, who won the 1986 World Cup, who are the good players, facts about the club you support.

How many books have you read about football?

So these five books you’ve chosen today are your absolute favourites?

Yes, of course they are if I’m doing them as my favourite five books. 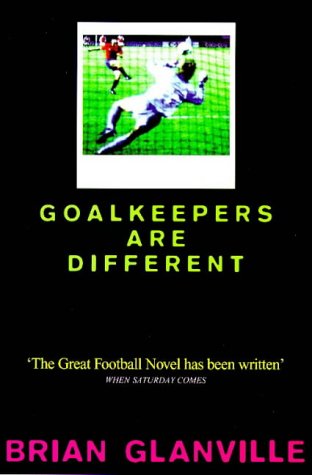 Goalkeepers are Different is my absolute favourite. It’s really good because this player didn’t expect to be a goalie in the first place, but then their goalkeeper got injured at school. So when they next played a school match, he was put in goal. It turns out he was a really good goalie. Then he gets signed by a professional team.

I like it because I used to be a goalkeeper and it’s a really well-written book.

Do you think someone would enjoy it if they weren’t a goalkeeper?

Yes, in so many ways. They’re the only players on the pitch allowed to use their hands. 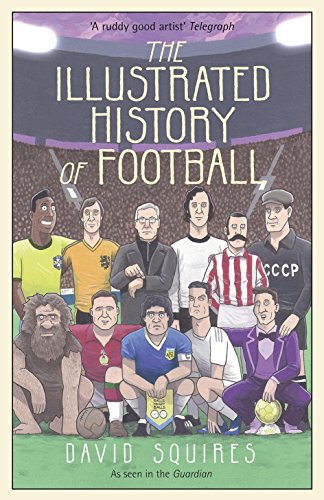 The Illustrated History of Football

The Illustrated History of Football. I found this book in Waterstones and since I like football and cartoons, it immediately caught my attention. I read through it and it says basically every single part of the history of football. An example it mentions is the Celtic 1967 UEFA Cup win and them being called ‘the Lisbon Lions.’ Celtic was the first team from the UK that ever won.

Is it true that football used to be called soccer?

No! The Americans call football soccer. 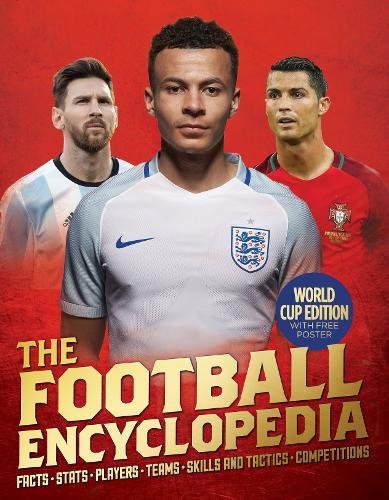 OK, now we’re on to book no. 3. You’ve chosen The Football Encyclopedia. 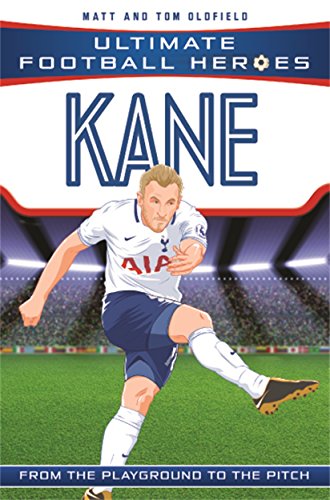 OK, Book no. 4, which is part of a series about famous football players.

I’ve chosen a book about Harry Kane, who is my joint favourite player. It’s basically Harry Kane’s biography about how he was dropped by Arsenal at the age of 9 and was almost dropped by Tottenham when he was 15. It shows how he watched his first football match at White Hart Lane, and he saw Klinsmann score to help them avoid relegation. Also, about how he vied with his brother to be the best in the family. And about how he always scores against Arsenal.

Who is your other favourite player? 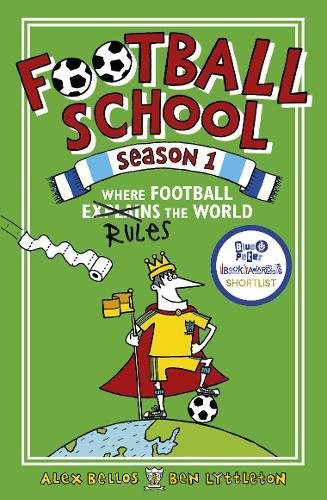 OK, and now we’re at your last book. What have you chosen?

Don’t you already know about the history from the second book?

Yes, but they don’t explain different kinds of football—like Kemari, the Japanese form of keeping the ball in the air as long as possible, which was an ancestor of football. There’s also a bit about Brazil and what kind of balls they use, like eggs, oranges and coconuts, because they can’t afford footballs.

Alexander is an 11-year-old boy who supports Tottenham Hotspur and plays as a striker for his local team in the UK. He is mad about football and also reads a lot.

Alexander is an 11-year-old boy who supports Tottenham Hotspur and plays as a striker for his local team in the UK. He is mad about football and also reads a lot.