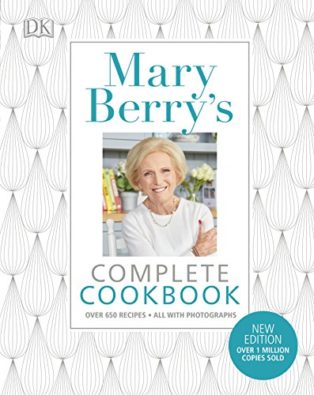 Mary Berry has written over 70 books—but what are the cookbooks she returns to, time and again? Here she shares her top five with us.

by Constance Spry and Rosemary Hume

In 2015, a few weeks after the death of my father in Italy, I moved back to the UK. My husband is British, and I was at boarding school in England from the age of 9, so in spite of not having a British passport, it’s the country where I feel most at home. We rented a barn down a small lane near Oxford, and one of the first things we were told was that we might see Mary Berry walking along it, as her son lived nearby.

Neither my husband or I had ever heard of Mary Berry, but from this we gathered she was famous. Neither of us have yet watched her on TV, or fully understand the phenomenon of The Great British Bake Off. But we are the best of friends with her son and his wife, who are lovely, and, as a result, we are able to present you with this Five Books list—of Mary’s Berry’s own favourite cookbooks. She scribbled them on an email for me, but was too busy to do an interview. 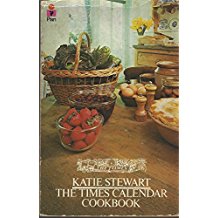 A lot of new cookbooks are published every year, but for me Mary’s list is perfect. The oldies are often the goodies, and I can personally attest to the timelessness of book no. 2, Katie Stewart’s Times Cookery Book. My parents, both Dutch, used it, my sisters, who live in New York and the Netherlands use it. I use it (I like the moussaka recipe on p57. See? I even know the page number). 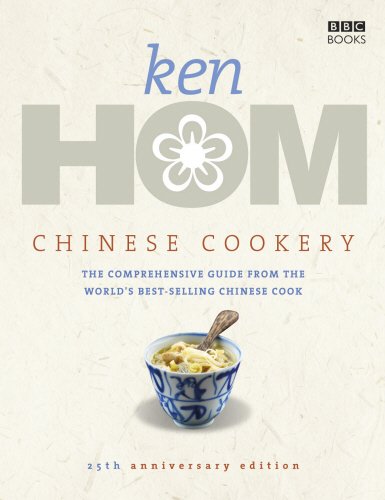 Another thing I like about the list is the inclusion of two books on more exotic cuisines. Italian food is wonderful and it’s hard to beat a perfectly cooked steak frites. But, probably partly because Britain has traditionally had a reputation for rubbish food (at least for eating in restaurants), its cuisine has always been more adventurous, geographically speaking. And you get used to that. When I was living in Italy—I mean, I love pasta, pizza and ice cream as much as the next person—but the yearning for a curry or crispy fried duck was there. 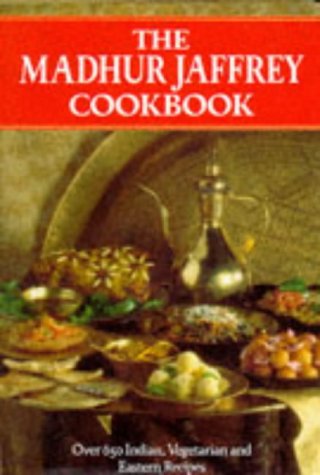 Mary’s own cookbooks are very much in the style of Katie Stewart—practical, doable, traditional cooking with a touch of the international. And I do think traditional British home cooking is fabulous. It deserves to be up there with the great cuisines of the world. I’m talking about Sunday roasts—lamb, pork, beef—with crunchy roast potatoes and Yorkshire pudding, toad-in-the-hole, and some of the desserts, like apple crumble. Or freshly baked scones with strawberry jam and whipped cream for tea. 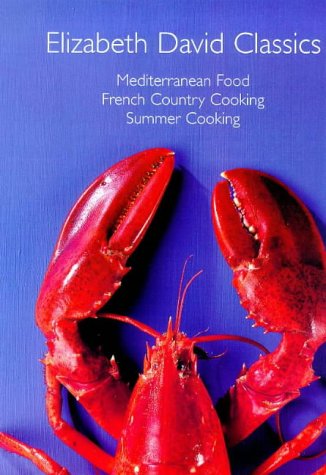 Last year my husband and I finally bought our own home in the British countryside and in it was an AGA stove. If you haven’t heard of it, it’s an old-fashioned cooker which is always on. That’s useful in the cold, damp British climate. Many people turn theirs off in summer, but we found we didn’t need to—it was still cold enough in July for it to be nice to have a warm kitchen hearth.

We had no idea how to use it but Sarah, Mary’s daughter-in-law, gave us a copy of The Complete Aga Cookbook as a present, and that helped me figure out what to do. Having got used to it, I now feel I couldn’t live without an AGA (at least in a cold climate. If I lived in Rio de Janeiro I’d probably feel differently). I use my Complete AGA Cookbook a lot.

A final word on Mary: She was born in 1935 and is now in her 80s, but her global success came late. I think there’s inspiration there for all of us: whatever we’re doing now, there’s still wonderful opportunities ahead to do something new and make a success of it.

Mary Berry is the author of more than 70 cookbooks and was awarded a CBE in 2012.

Mary Berry is the author of more than 70 cookbooks and was awarded a CBE in 2012. 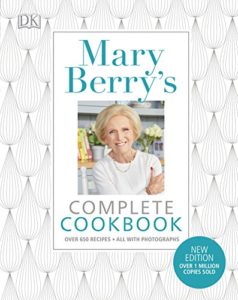 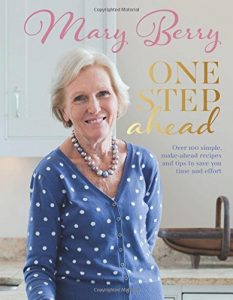 One Step Ahead
by Mary Berry 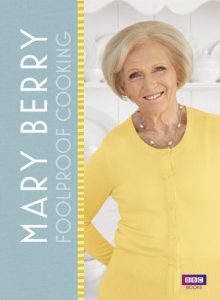 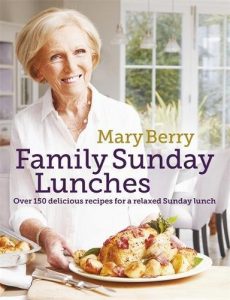 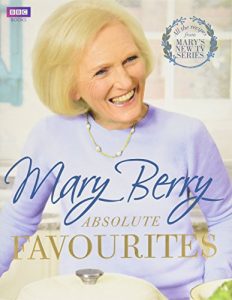