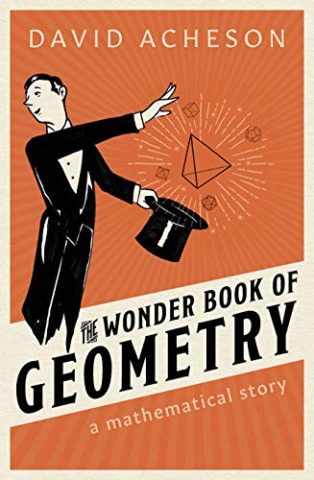 From Thales's theorem to the Banach-Tarski paradox, Oxford mathematician David Acheson's book, The Wonder Book of Geometry, is a lively attempt to bring to life geometry—literally, 'earth measurement'—and make it accessible to the general public. Here, David recommends some of the books that influenced him, "in the order in which I met them, over a timespan of some 60 years."

Many of us find mathematics a deeply impressive but incredibly scary subject. Fortunately, quite a few mathematicians are writing books these days to make it more accessible to the general public. David Acheson, an emeritus fellow of Jesus College, spent his career teaching maths at Oxford and doing research in applied mathematics but says, “I now try to help popularize mathematics, through books and lectures for young people and the general public.”

In The Wonder Book of Geometry he introduces us to geometry, a branch of mathematics that takes its name from the Greek words for earth and measure. In it, he explains exactly how Eratosthenes of Alexandria first estimated the circumference of the Earth in 240BC, using the rays of the sun and a well in his birthplace, Syene (modern Aswan).

He explains the concept of proofs, which you don’t hear much about when you’re learning maths at school but are very important to mathematicians. Why is it that Pythagoras’s theorem is true? Acheson goes through a few simple ‘proofs’ that show why it is that the square of the longest side of a right-angled triangle must be equal to the sum of the squares of its two shorter sides. Apparently, there are more than 200 proofs of Pythagoras—including one done by Ann Condit, a 16-year-old schoolgirl from Indiana.

According to Acheson, he wrote the book “because I believe that geometry can offer the quickest route to the whole nature and spirit of mathematics at its best, at almost any age, provided the subject is presented with sufficient imagination.”

The Wonder Book of Geometry has a lot of illustrations, not just of triangles, but portraits of mathematicians (like Euclid of Alexandria), maps, early editions of books, news clippings, a Ming dynasty copy of an ancient Chinese text, even postage stamps.

At the back of the book are suggestions for further reading, including an online version of Euclid’s Elements, and, amidst more general titles, also some geometry textbooks. These include Teach Yourself Geometry (see below), and Crossing the Bridge by Gerry Leversha which, he writes is, “an excellent modern textbook in a similar spirit, but with many valuable exercises.”

These are some of the maths books that inspired David: 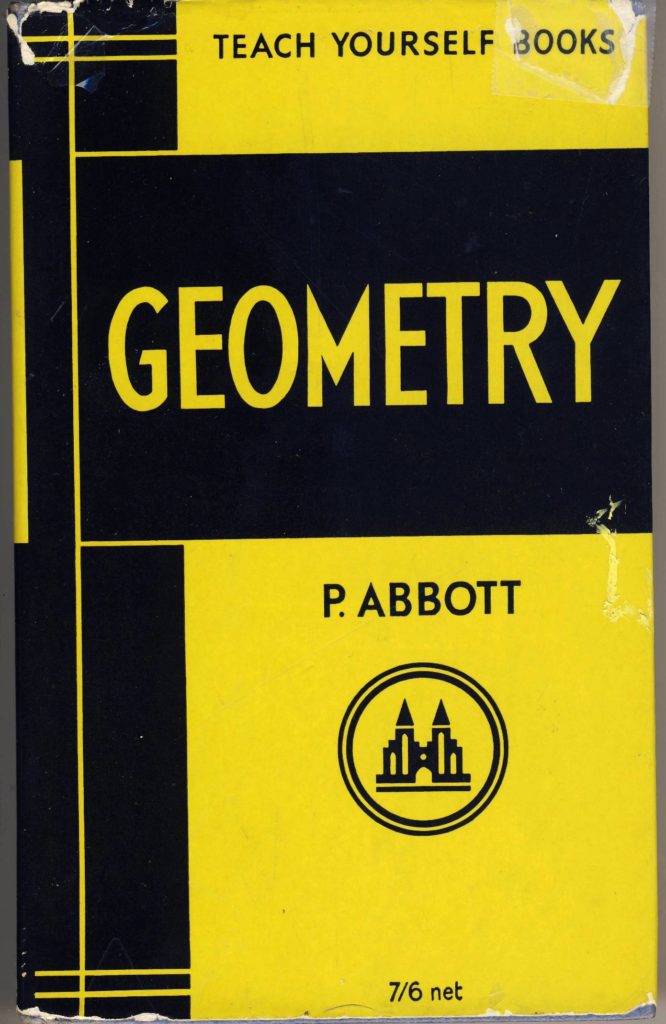 Teach Yourself Geometry by P. Abbott

I came across this book when I was about 12. I liked the deductive aspects of geometry, and especially the way that simple assumptions could lead quickly to surprising results.

The second part of Abbott’s book, in particular, offered a very concise exposition of the main theorems and proofs, making it possible to get something of a ‘big picture’.

On top of all this, I found the actual layout of Abbott’s book, such as the thickness of line in the diagrams, visually appealing, and some 60 years later this had a major influence on the whole design of The Wonder Book of Geometry. 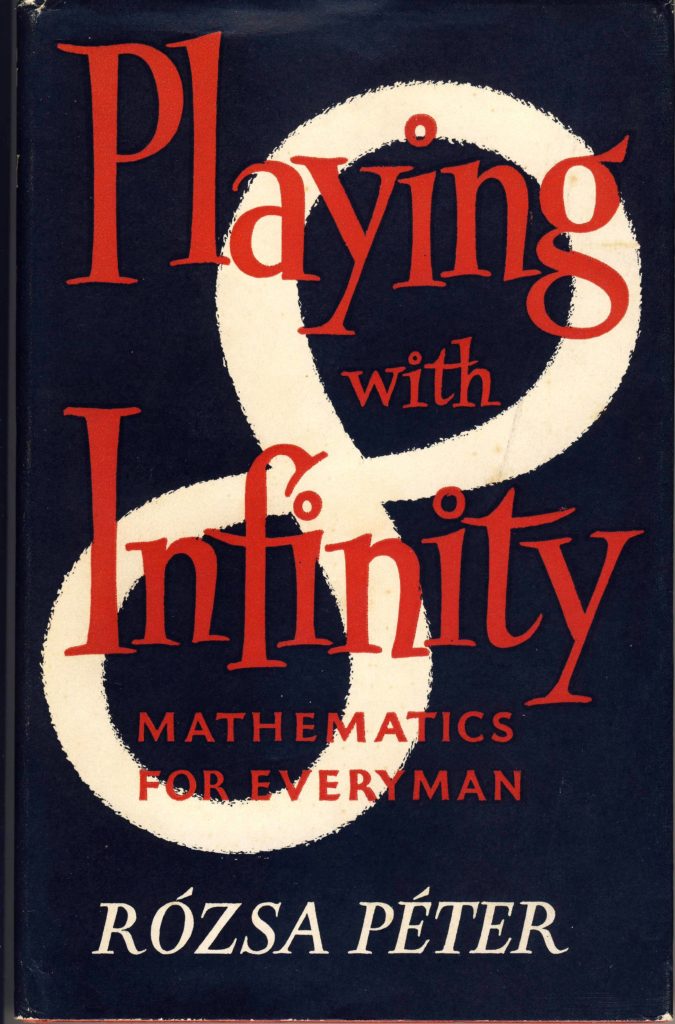 Playing with Infinity by Rozsa Peter

This book was recommended to me by my inspirational maths teacher at senior school, Mr Bellis, soon after I met calculus for the first time. And I still remember very well the moving dedication at the front of the book: ‘To my brother, Dr Nicolas Politzer, who perished at Colditz in Saxony, 1945’.

The author, Rozsa Peter, was a distinguished Hungarian pure mathematician, and she included some fairly advanced ideas, including, for instance, the way in which imaginary numbers can help us understand infinite series. Nonetheless, she was writing for the general public.

In this way, then, I was introduced quite early to the whole idea of how serious mathematics – as opposed to ‘numeracy’ – might, in principle, be brought successfully to a wide readership. 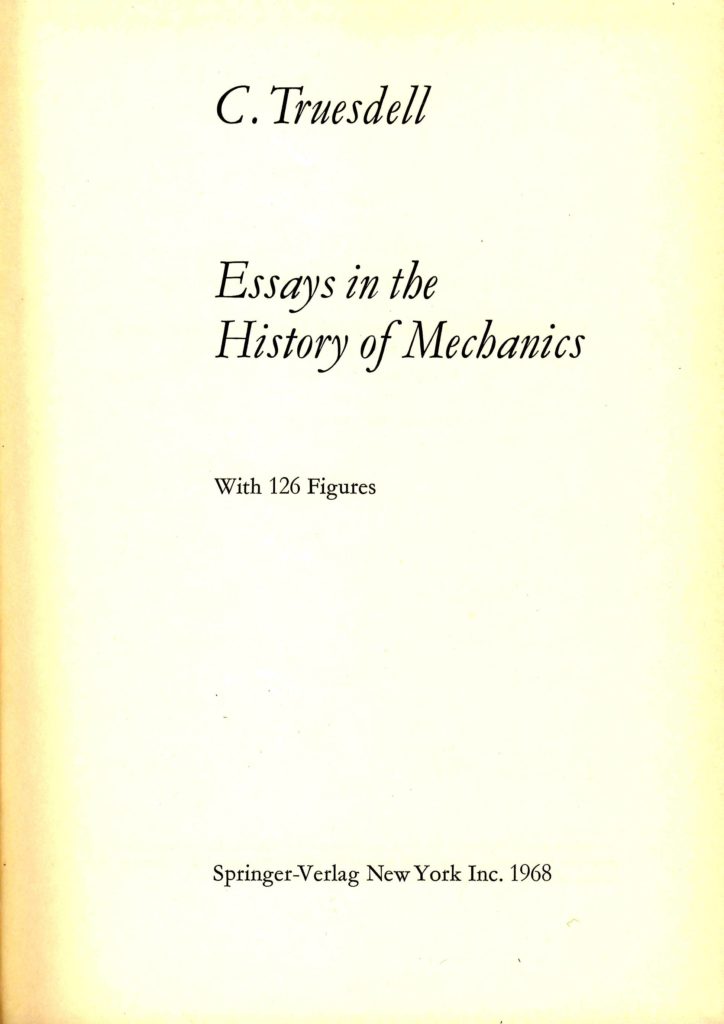 Essays in the History of Mechanics

Essays in the History of Mechanics by Clifford Truesdell

At university, my interests turned sharply towards applied mathematics, and, in particular, fluid mechanics. And it was while doing research in that subject that I eventually came across this immensely scholarly book by Clifford Truesdell, which immediately got me interested in the history of maths, and the notion of returning – where possible – to original sources.

It made me realise, in particular, how classical mechanics owes as much to Euler and the Bernoulli family as it does to Galileo and Newton. And I found Truesdell’s essay “Whence the Law of Moment of Momentum?” particularly striking for the light that it shed on the unsatisfactory and almost bizarre way in which the angular momentum principle for a rigid body is introduced in virtually every mechanics textbook of the 20th century.

Truesdell himself seems to have been something of a character, not least because one of his published research papers in the 1960s was in Latin. 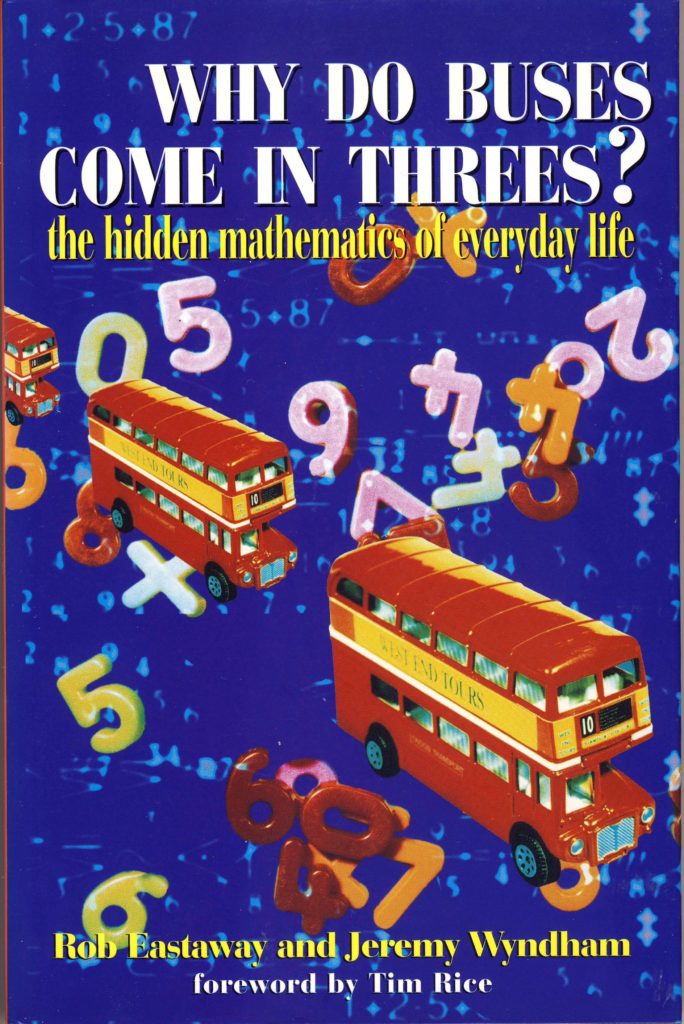 Why do Buses Come in Threes?

Why do Buses Come in Threes? by Rob Eastaway and Jeremy Wyndham

I should perhaps say that I know Rob Eastaway quite well, through his Maths Inspiration shows for teenagers, which are held in major city-centre theatres all over the UK. And I greatly value being a member of that team, not least because it is the only opportunity I get to play the electric guitar in public!

But I wanted to include a fairly modern and wide-ranging popular maths book, and this one is, I believe, exceptional in the amusing and cartoon-illustrated way in which it relates mathematics to everyday life, with topics like ‘How fast should you run in the rain?’, ‘Which snooker shot is hardest?’ and even ‘Why do clever people get things wrong?’. 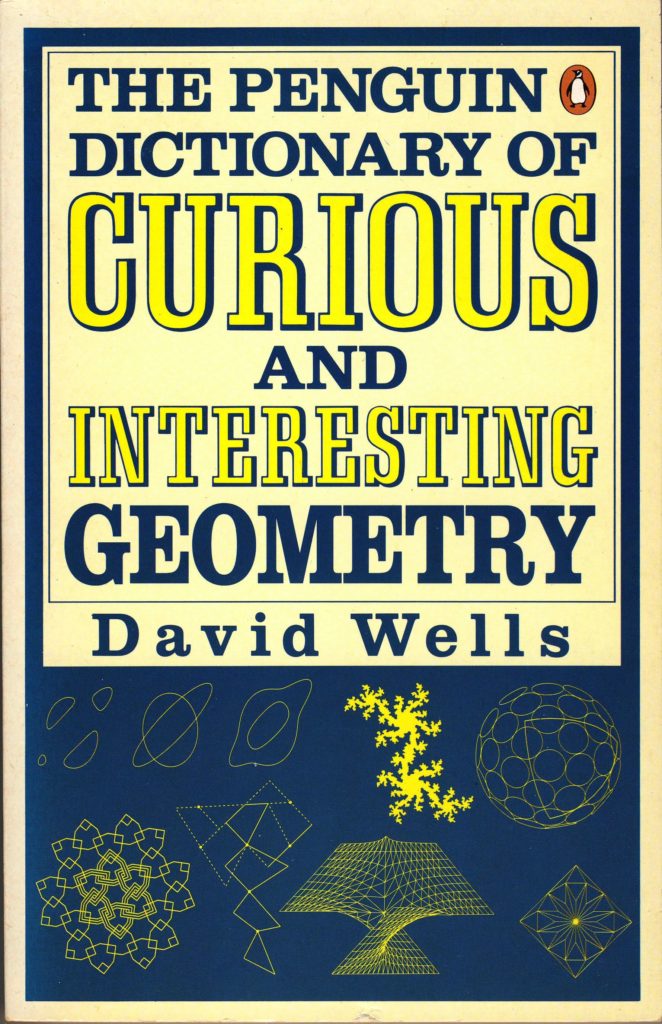 The Penguin Dictionary of Curious and Interesting Geometry

The Penguin Dictionary of Curious and Interesting Geometry by David Wells

For my final choice I must return to geometry, and this kaleidoscopic and superbly illustrated collection by David Wells.

There are about 250 short items, and for me, at least, it is the more oddball ones that really leap off the page. It was here, for instance, that I first came across Malfatti’s problem. This is a conjecture dating from 1803 about the densest way to pack three non-overlapping circles into a triangle, and it took over 100 years for someone to realise that the conjecture itself was completely and utterly wrong.

Above all, perhaps, David Wells’s book is great for dipping into, almost at random, with a nice cup of cocoa on a cold winter’s night.

David Acheson is an Emeritus Fellow of Jesus College, Oxford. After a career of university teaching and research in applied mathematics, he now tries to help popularise mathematics, through books and lectures for young people and the general public. His latest book is The Wonder Book of Geometry.

Math & Statistics
Save for later

Robin Wilson on The History of Mathematics

Marcus du Sautoy on The Beauty of Maths

Dana Mackenzie on The Beauty and Fun of Mathematics

Kit Yates on The Best Math Books of 2019

David Acheson is an Emeritus Fellow of Jesus College, Oxford. After a career of university teaching and research in applied mathematics, he now tries to help popularise mathematics, through books and lectures for young people and the general public. His latest book is The Wonder Book of Geometry. 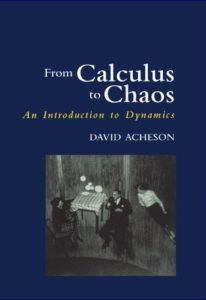 From Calculus to Chaos: An Introduction to Dynamics
by David Acheson 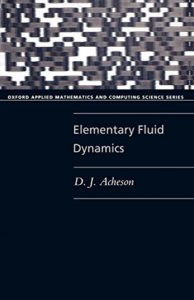 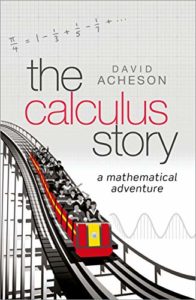 The Calculus Story: A Mathematical Adventure
by David Acheson 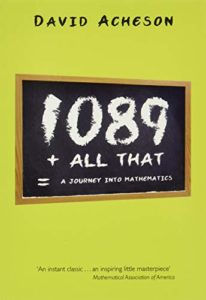 1089 and All That: A Journey into Mathematics
by David Acheson 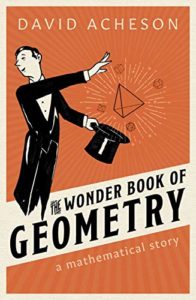 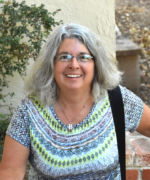