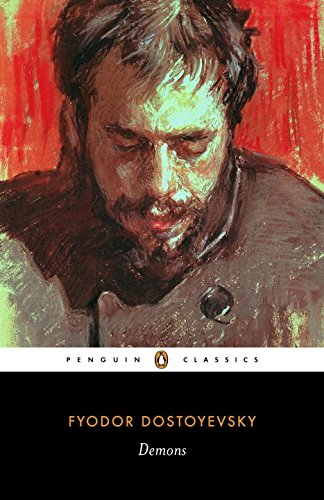 It’s a strange mixture of Christianity, the industrial revolution, the Russian national character. But it is also about 20th-century Russia. It’s about what is coming. All we were talking about from the days of Basil the Dark One, the 18th-century age of Enlightenment, Pushkin, Gogol, Lermontov, the golden age of Russian culture: it all culminates in Demons. Demons is Russia’s future… It gives you a flavour of the nascent 20th-century Russia with all its ups and downs: the literature, horrors, terrors, revolutions, bloodshed, the peaks, the depths – you already feel it.

Other books by Fyodor Dostoevsky 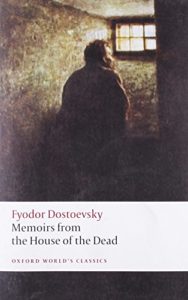 Memoirs from the House of the Dead
by Fyodor Dostoevsky, translated by Jessie Coulson

The Gambler
by Fyodor Dostoevsky 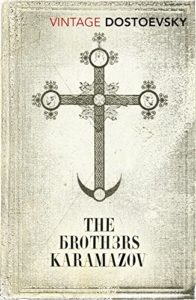 The Brothers Karamazov
by Fyodor Dostoevsky 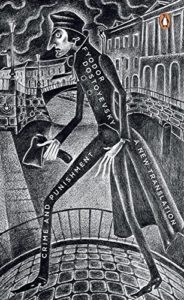 Crime and Punishment
by Fyodor Dostoevsky