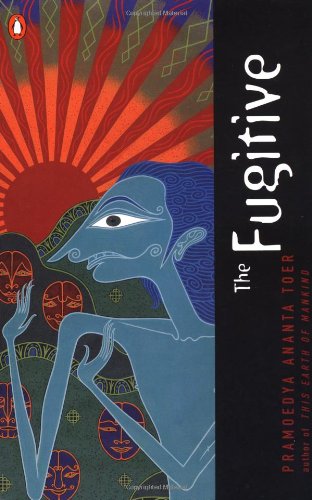 Hardo is on the run from the Japanese who are occupying his home country, Indonesia. His revolt against their occupation ended in defeat unexpectedly, and after hiding for months in a cave, he longs to go home. He tries to travel back undetected, and the story describes the betrayal, disappointment and problems he encounters in the process. The novel is structured like a “wayang” (traditional shadow play), where the first couple of acts are usually slow, but then the drama speeds up right up at the end, ending with a rather violent denouement. It is the story of the colonial experience of southeast Asia.