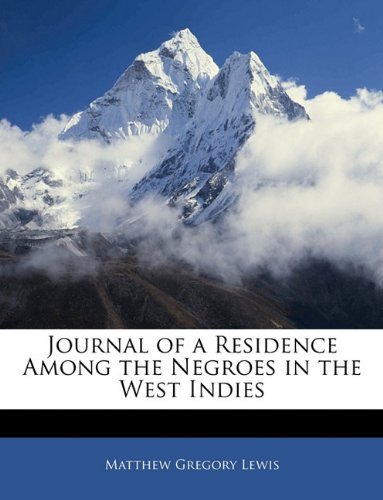 Journal of a Residence Among the Negroes of the West Indies

Matthew ‘Monk’ Lewis, the English Gothic novelist, inherited two plantations in Jamaica, but wanted no part of slave-driving. His journal, published a full 16 years after his death, flickers with the shadowy Gothic imagery of his youthful fiction, yet it also brilliantly captures that uncertain period in Jamaican history between slavery’s abolition in 1807 and emancipation 27 years later. Grimly, during his 1817 visit to Jamaica, Lewis caught yellow fever and was buried at sea in the course of his homeward voyage to England.

“A lot of British accounts of the island are inflected with these gothic conventions. And Lewis is very much saturated in all that.” Read more...

Other books by Matthew Lewis 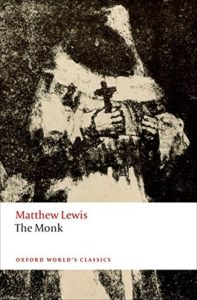