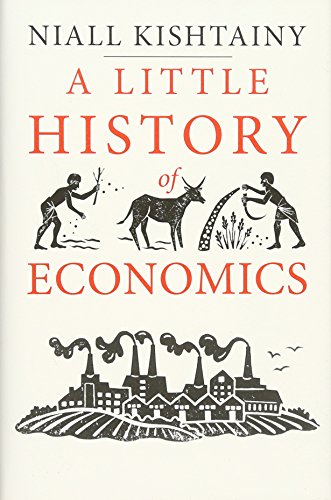 A Little History of Economics

The history of the book is that it was inspired by A Little History of the World, by E H Gombrich, which you may know. It’s a very famous book that was written in the 1930s and aimed at a young readership and then translated into English more recently. Yale University Press have now done a number of books which take that format. There was a similar book by Nigel Warburton, A Little History of Philosophy, which tried to do the same thing for philosophy.

So, in theory, it’s supposed to be readable by a teenager who is interested in finding out about economics. In practice, the main readership is probably adults.

It doesn’t presume any knowledge. Most adults don’t know anything about economics and find it a daunting field to get into, so they find it a really useful book to read. It’s completely free of jargon and free of any assumption that people will know anything about the topic. That was the idea of the book—and obviously to put it in a historical context. There are a lot of introductory economics books, but most of them don’t take an historical approach.

Other books by Niall Kishtainy 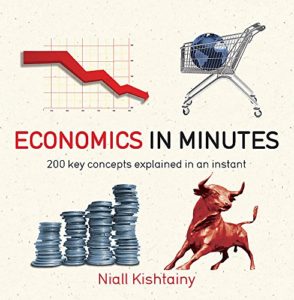 Economics in Minutes
by Niall Kishtainy

The Economics Book
by Niall Kishtainy