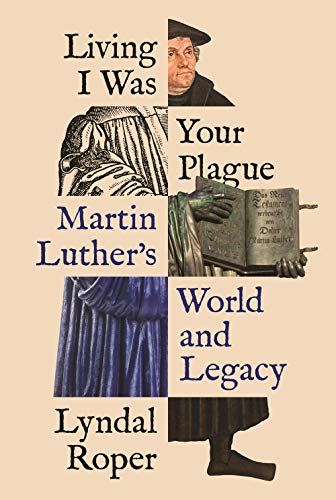 Living I Was Your Plague: Martin Luther's World and Legacy

“Living I Was Your Plague, O Pope, dead, I will be your death” are the words Martin Luther wrote on the wall, in chalk, the night before he died. They were the epitaph he wanted to be remembered by. This book, by Lyndal Roper, Regius Professor of History at the University of Oxford, is based on the Lawrence Stone Lectures delivered at Princeton University. In some ways, the book is a reflection on her biography of Luther, which was shortlisted for the 2017 Wolfson Prize, and has been recommended on Five Books as one of the best books on the Reformation. She further examines his anti-Semitism. It’s also about how he shaped his public image, through, for example, his collaboration with the artist Lucas Cranach the Elder, whose distinctive artwork contributed “perhaps more to the Reformation’s success than anything apart from Luther’s own writings”

Other books by Lyndal Roper 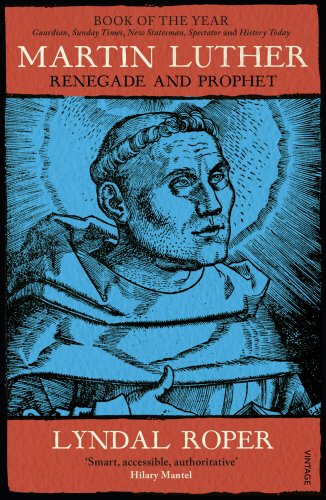